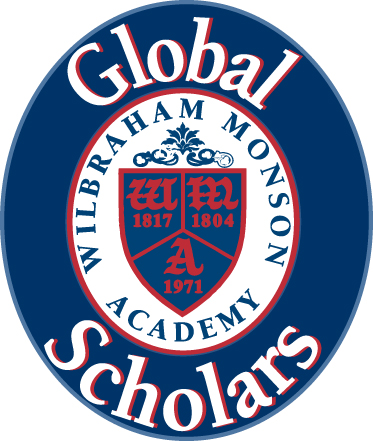 Since 2004, the Global Scholars program has provided a select group of extraordinary students opportunities for extra-curricular intellectual enrichment, including monthly lectures, special speaker series, and cultural events, which engage them in important scholarly dialogue about global issues.

The Global Scholars experience incorporates research, travel, and study abroad opportunities. In the concluding year of their scholarship, all Global Scholars create and defend an in-depth independent Capstone Project concerning a global issue, culminating in a public presentation of their work.

"Does Roundup® Residue in Our Food Cause Cancer? An Analysis of How Scientists Evaluate Data"
Yujia "Cynthia" Zhang '17 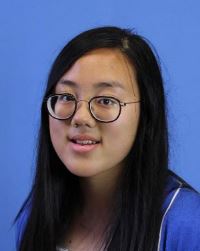 My AP Research/Global Scholar project focuses on the carcinogenic effects of glyphosate, an herbicide also known as Roundup used exclusively worldwide. Although the experts on Pesticide Residues from the United Nations and WHO, the US Environmental Protection Agency (EPA), and the European Food Safety Authority (EFSA) already concluded that glyphosate is unlikely to pose a carcinogenic risk to humans from exposure through the diet, I will be analyzing this chemical further because trustworthy authorities like International Agency for Research on Cancer still classify glyphosate as a “probable carcinogen” for human. This huge contrast in opinion and research is concerning for humans but also threatens the credibility of biotechnological corporations that sell genetically modified crops because glyphosate is the number one chemical applied on GMOs. I will employ a meta-analysis research method to study the carcinogenicity of glyphosate. My work will assess the criteria for analyzing animal experimental data, which may be inconsistent across health authorities. I also plan on using the quantitative structure-activity relationship (QSAR) model, specifically the OncoLogic program published by the EPA, to predict the additional risks of glyphosate for humans. 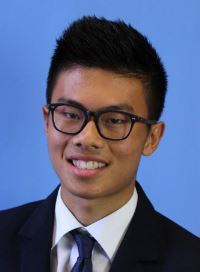 Coming from an immigrant family, the concept of cultural assimilation is a confusing one. Specifically, the Asian American is an interesting amalgamation of conflicting values—our existence personifies a sense of cosmopolitanism in combining two conflicting traditional values. However, even in a globalizing world, interconnectivity (ironically) yields heightened senses of individualism. Since the 1970’s, global initiatives arose as major parts of international policy, forming the foundation for human connections; it also molded the cultural, social and economic frameworks and expectations that we see throughout Oscar Wao’s life, in Junot Díaz’s The Brief and Wondrous Life of Oscar Wao, into today. Oscar lives through a confusing time of conflicting cultural values—he struggles between the maintenance of his own cultural expectations specific to his Dominican heritage and his own personal interests from his assimilation into American society. We see this struggle through the fascinated eyes of Junior, who records his story portraying Oscar as his hero—a cultural anomaly that sheds light on Junior’s own identity within his cultural influences. Thus, with Oscar’s story as Junior’s zafa, Díaz celebrates the discovery of cultural identity through the struggle to “fit in” to gain perspective of “who we are” in all societal expectations and influences within our various cultural communities. 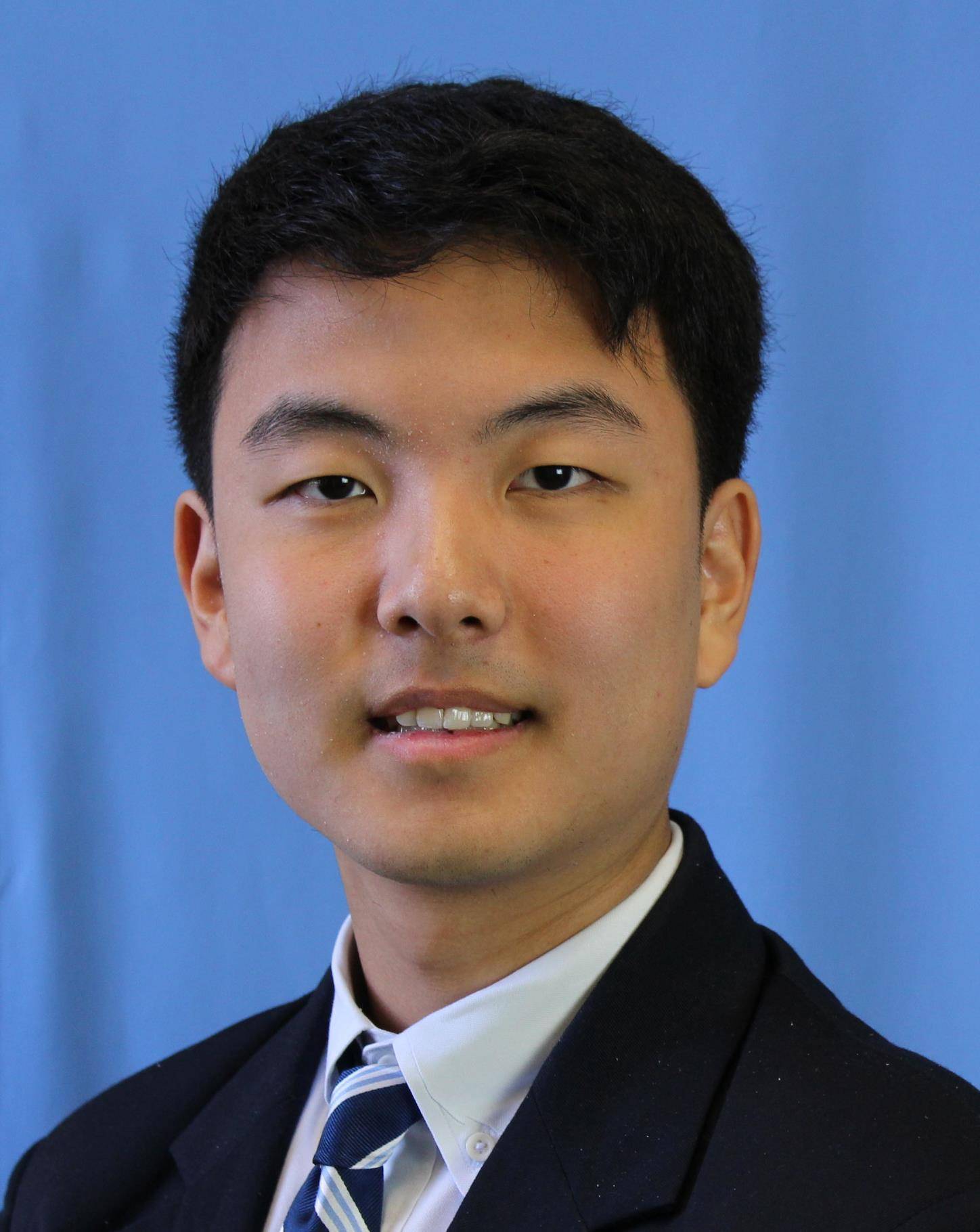 Last summer I worked at a refugee camp in Jordan, and my observations and work there lead me to my research question: why are child marriages on the rise?

Obviously, the war in Syria has led millions of people to flee the country. While the majority of the attention is on the war itself and the circumstances of the refugees, there is a disturbing but less publicized impact of the ongoing war crisis: a 15% increase in the number of girls who are being forced to marry. Interestingly enough, I noticed there were many wedding shops in this refugee camps, so I had to investigate this situation. My research has lead to some interesting answers. As refugees, Syrian families inevitably face dwindling financial resources and suffer from the lack of economic opportunity since no countries that accepts Syrian refugees offer job-permits. Simultaneously, Syrian refugee families experience the issue of safety, especially for their daughters. Most are worried about sexual violence and when their daughters do become the victim for sexual violence, the public would perceive it as a disgrace to the family honor. Given these pressures, some parents make the extreme choice of opting into child marriage and consider it to be the best method to protect children and alleviate the pressure on family resources. Although there are numerous variables that contribute to child marriage, it can be categorized into three main reasons: economic vulnerability, preserving family honor, and protection for the children. As it is difficult to statistically prove that families opt into child marriage for safety or for preserving family honor, however, I will synthesize and analyze the data for the financial situations of Syrian refugee families and explicate how financial vulnerability leads to current increase in child marriage. 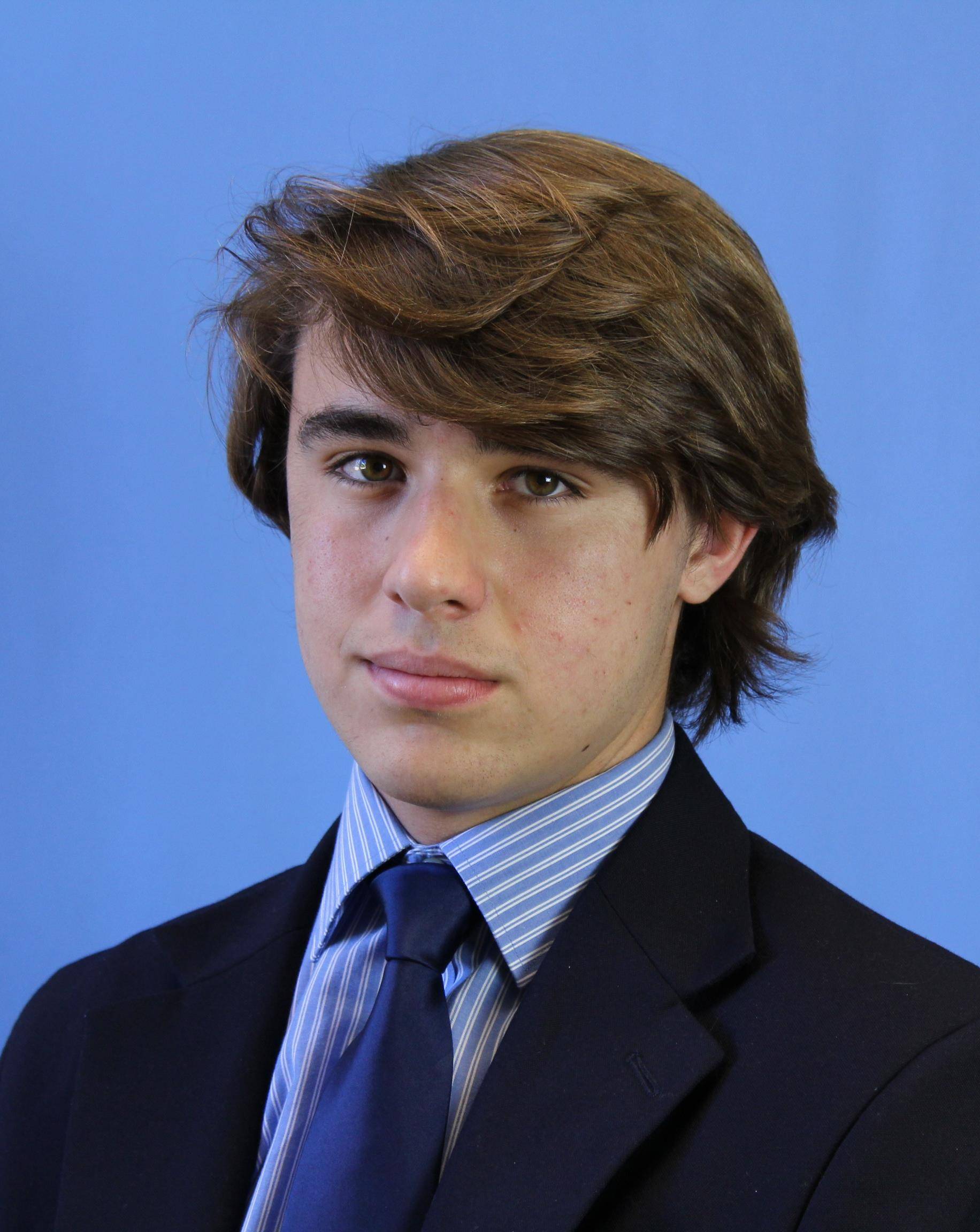 The vast upsurge in social media usage in recent years has played an integral role in shaping the political atmosphere of the United States, however, current scholarship often overlooks the psychological insinuations of social media which have initiated this influence on the political level. By using a correlational research method, this study attempts to take the first steps towards filling one essential aspect of this gap, that is, whether the mere usage of social media is capable of steering an individual towards finding appeal in an authoritarian leader who takes a demagogic approach to politics. By surveying 149 individuals from varying age groups and comparing their average time spent on social media per week against their need for closure (abbreviated as NFC; a measurement which works as an indicator of how likely one is to find appeal in a demagogic leader), the researcher found that there is a great degree of correlation between social media usage and NFC. This research, combined with an analyzation of current scholarship regarding the implications of one’s NFC as well as the cognitive effects of social media, is the first step towards drawing a clear parallel between social media usage and appeal for authoritarian demagoguery.

The Benefits of Economic Pan-Africanism:
A Study of the Relationship Between Economic Integration and Prosperity in Africa
Isaias "Ikas" de Brito Trindade '17 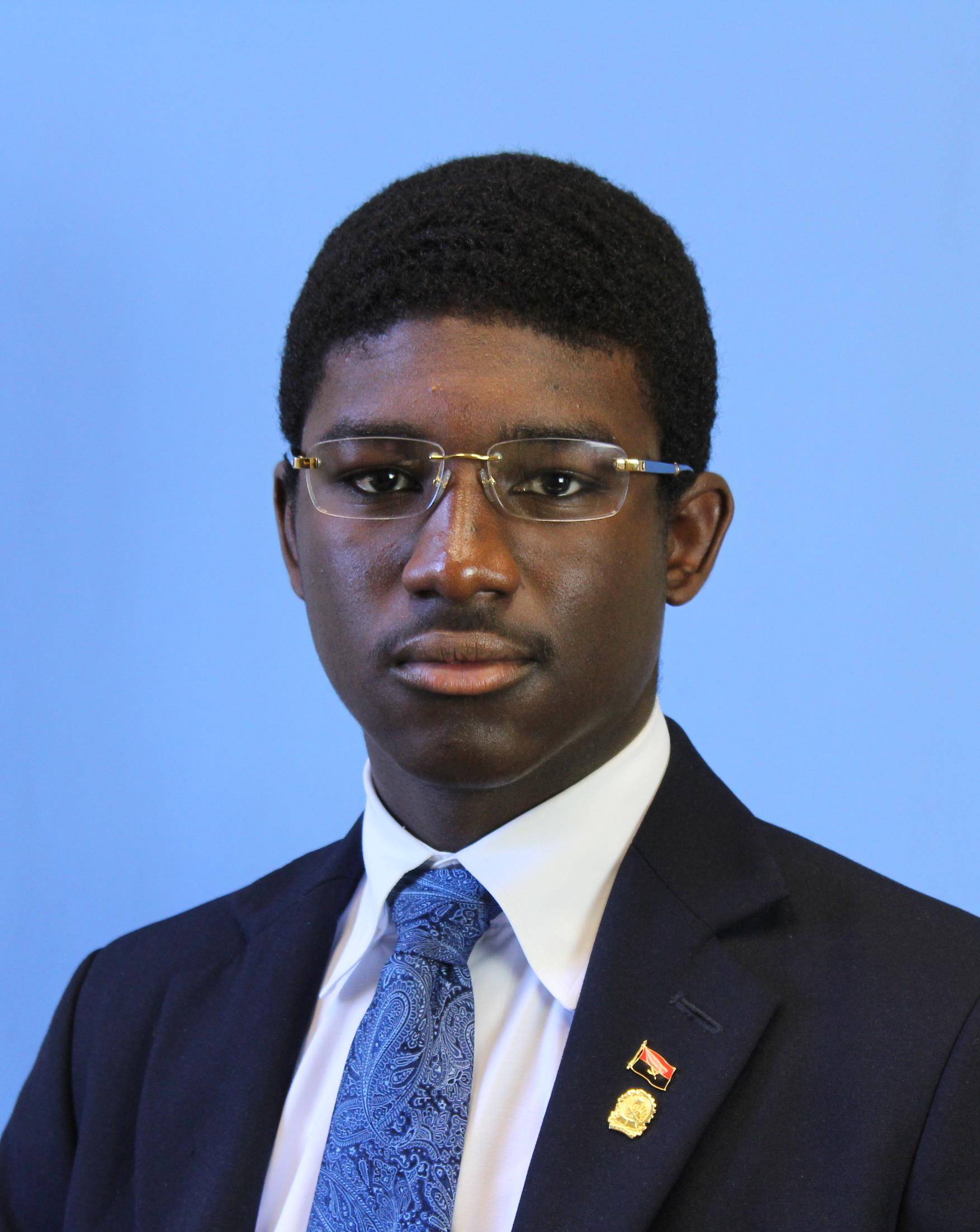 Currently, the majority of economies in Africa are extractive economies, heavily reliant on the exportation of a few raw materials and the importation of manufactured products. This model of economy with little diversity is at the root of many, if not most, of the problems that ail African countries. Economic diversification and trade seem to be the best solutions to this problem. Specifically, it is generally agreed that African countries must trade more amongst themselves, which requires them to collectively integrate their markets, and create the industry and infrastructure required to sustain the integration. Collective action is imperative to the project of African integration, therefore, it is important to assess the consistency of economic prosperity with and without regional integration. Using a Linear Regression Model, I hope to conclude that, albeit weak, there exists a positive correlation between integration and prosperity. I will also analyze whether it is possible for an African country to prosper without regional integration or if it is more beneficial for African countries to pursue integration.
Powered by Finalsite