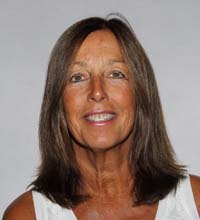 I’m sure many of you have heard the phrase, “You can’t go home again.”

The phrase, popularized by the late author Thomas Wolfe, who used it as the title for his famous novel, has come to mean: the attempt to repeat or recapture the peak moments of our past is futile and ultimately disappointing. Once we have “graduated” from one stage of life to another, we cannot expect to experience any of those milestones in the same way again. The fact of the matter is, in terms of my long history with Wilbraham & Monson Academy, that doesn’t appear to be the case! My story here begins in the winter of 1971; the first year Wilbraham Academy welcomed girls and enrolled just 15 females in Grades 9-12. I was attending a crowded, chaotic public high school in Springfield when I developed pneumonia and missed almost a month of my sophomore year. I was really behind in my classes, and was extremely uncomfortable and unhappy at school. My best friend had already enrolled at the Academy, and my parents were willing to let me apply. On a cold February day, I met with a very stern and intimidating director of admission, who for some reason was willing to take a chance on me and offered me an immediate place in the sophomore class. I became girl #16 on an otherwise all-male campus, and my life changed literally overnight.

Wilbraham Academy in the early 1970s was a much different place than it is today, although the core values of intellectual inquiry, respect for diversity and commitment to community have always been the foundation of life at WMA. Dress code was essentially non-existent, and I often came to school dressed in denim overalls (with an embroidered butterfly on the bib courtesy of my mom) or painters’ pants, clothing which was considered highly fashionable at the time. Our days were very unstructured outside of our required classes, and the girls had their own lounge to retreat to between classes or after school. To say that the freedom was exhilarating is an understatement. I felt like I was already in college, and couldn’t believe that any high school could be like this! My junior year English class was a course on film, my on-campus “work job” was to babysit the school nurse’s newborn baby (which I was doing anyway), and I could spend my free periods wherever I chose. My history teacher, Mr. Watts, told us that the person who would do best in his class was the one who could disagree with him the most convincingly, and my biology teacher was extremely young and handsome, which made dissecting frogs a lot more pleasant! Our grading system was unique to WMA, with very vague terms such as superlative achievement, notable achievement and competent achievement, which were designed to quell our competitive tendencies rather than fuel them. There was certainly no pressure on us to become varsity athletes, as our girls’ PE class included many hours jumping on a trampoline, an incredibly fun and potentially dangerous activity that has since been banned almost everywhere! 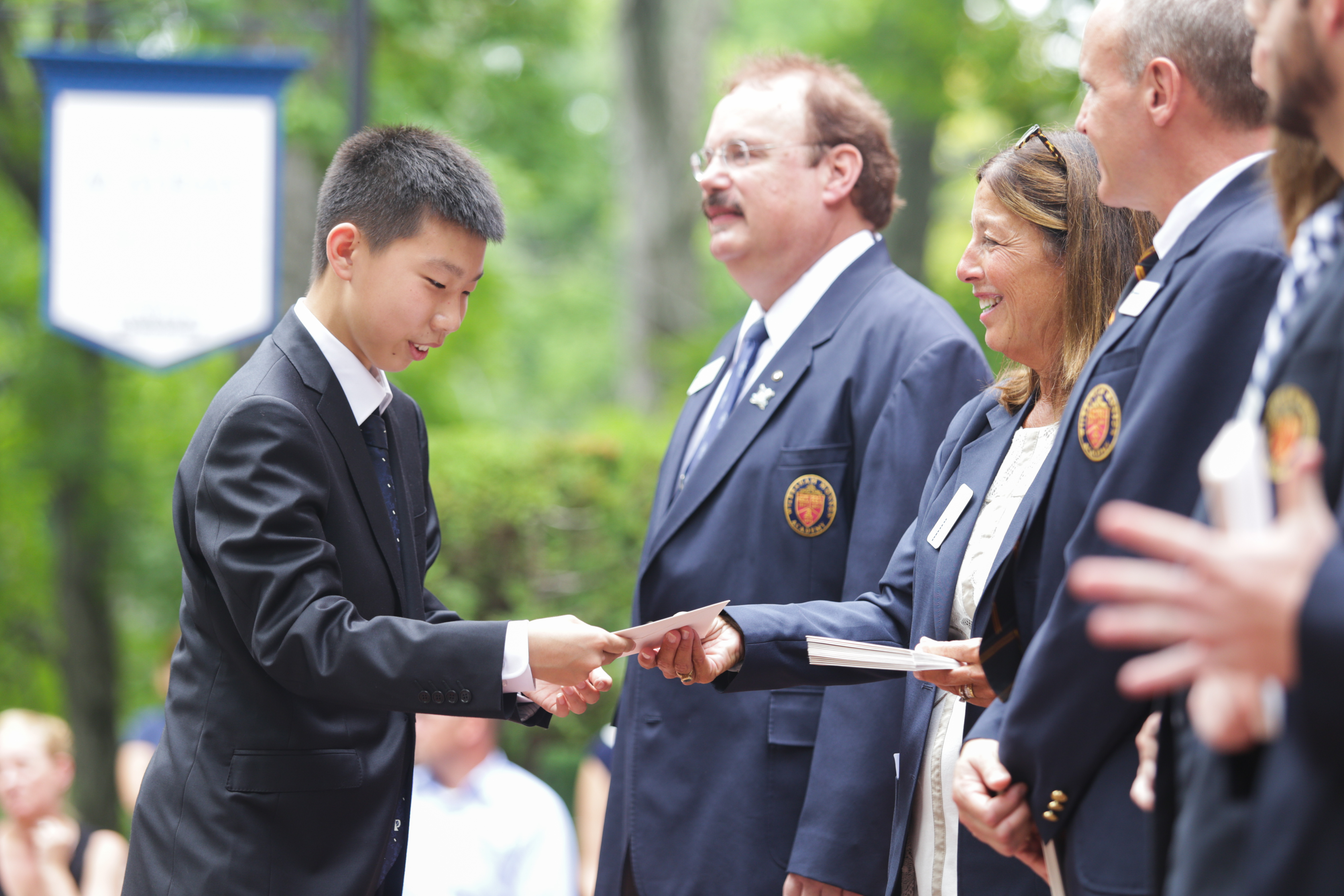 I drove to and from school in my orange VW bug and became close to my teachers in a way that I had never thought was possible. They expected a lot and challenged my way of thinking daily, and I loved it.I had definitely found a home at the Academy. I applied to college and was rejected at my first choice, which didn’t seem to be good news at the time but was ultimately excellent preparation for my future career as a college counselor. I went on to Trinity College where I took advantage of the 12 College Exchange program twice and spent a semester at the college that had denied me admission and one at an all-women’s college that I never would have considered when I graduated. Turns out I loved the environment of an all-women’s college, and decided to go immediately to graduate school at Smith where I could earn a master’s degree in education. By this point I knew that I wanted to work with students in some capacity, and educational counseling seemed like a good way to combine my interest in psychology with my desire to work within a school community. My first job working in the Alumni Office of an engineering school was not ideal, but then one day I received an unexpected call from WMA’s former headmaster inviting me to apply for a job at the Academy. I jumped at the chance to come back to WMA, but never imagined how momentous my “interview” would be. I will spare you the details, but one of the people who interviewed me that day was the person I was supposed to replace, and that person was soon to become my husband! (I like to kid him that he asked me to marry him so that he could get out of living in the dorm!) In the end he decided to stay in his job and another position was created for me, and that is how I became a college counselor here for the first time 35 years ago! A few years later I went into labor with my first child leaning over to pick up a laundry basket while being a dorm parent in Chapin House, so you can see that my decision to come to the Academy way back in 1971 had a profound and far-reaching impact on my life!

Although my husband and I eventually took new jobs and moved away, our connection to the Academy and our many friends on the faculty remained strong and we never lost touch. The reason I came home to WMA for the third time in the fall of 2013 was to cover the maternity leave of Mrs. Kelly-Chesky, the daughter of our colleagues Don and Jane Kelly, who was born shortly after my son David. I cannot tell you how heartwarming it is for me to now be working along side this lovely, intelligent young woman whom I have known since her birth. It is also so rewarding to have my WMA classmate Tim Harrington as a colleague and to be working again with Gary Cook who likes to keep all of us on our toes!

So this, in a nutshell, is my story of the Academy, and all of you are beginning your own story with this special place today. It is a wonderful time to be joining our school, and you should always be proud to be a member of this community. WMA graduates are distinguishing themselves in many fields of endeavor and making our world a better place to be. One of my schoolmates from the Class of 1972, Dr. Mark Keroack, has had a distinguished career in medicine where he was on the forefront of treating patients with HIV and now serves as CEO of Baystate Health, the most important health care system in our region. He came home to WMA again last May as our keynote speaker at commencement. My former student from the Class of 1983, Boston Police Captain Kelley McCormick, not only was a first responder on the day of the Boston Marathon bombings but also recently reached out to help my 26-year-old daughter when she was robbed two days after moving into her new apartment in the South End. He too came home to the WMA campus last year to share his story about the strength and resilience of the people of Boston. My classmate Harry Wilson, an outstanding scholar-athlete, who went on to a distinguished career at Dartmouth College, is the father of young NFL quarterback Russell Wilson, who you probably know led the Seattle Sea Hawks to a Super Bowl victory over the Patriots in 2013. (Sorry Patriots’ fans! At least the Pats evened the score last January!)

We are so fortunate to have Mr. Brian Easler as our head of school, as I know of no one who is more devoted to the well being of our students than he is. I like to say that he got the job the old-fashioned way, he earned it, by serving the school tirelessly for 16 years before his unanimous appointment as head a year ago. He has both the respect and affection of all our constituencies, and I feel privileged to be a member of his team.

Your story with the Academy will be as unique and special as each one of you. Cherish your time here, be kind and helpful to one another, and be grateful for the priceless gift of a WMA education. Today is page one, chapter one, and anything is possible. I wish you all a long, happy and rewarding experience with our beloved school, and remember you can always come home again.