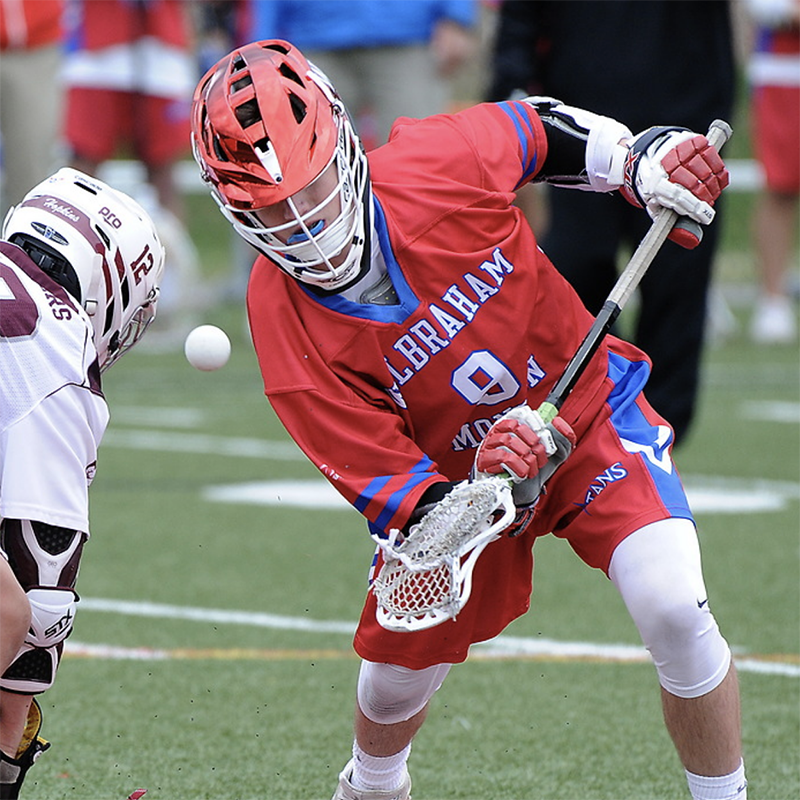 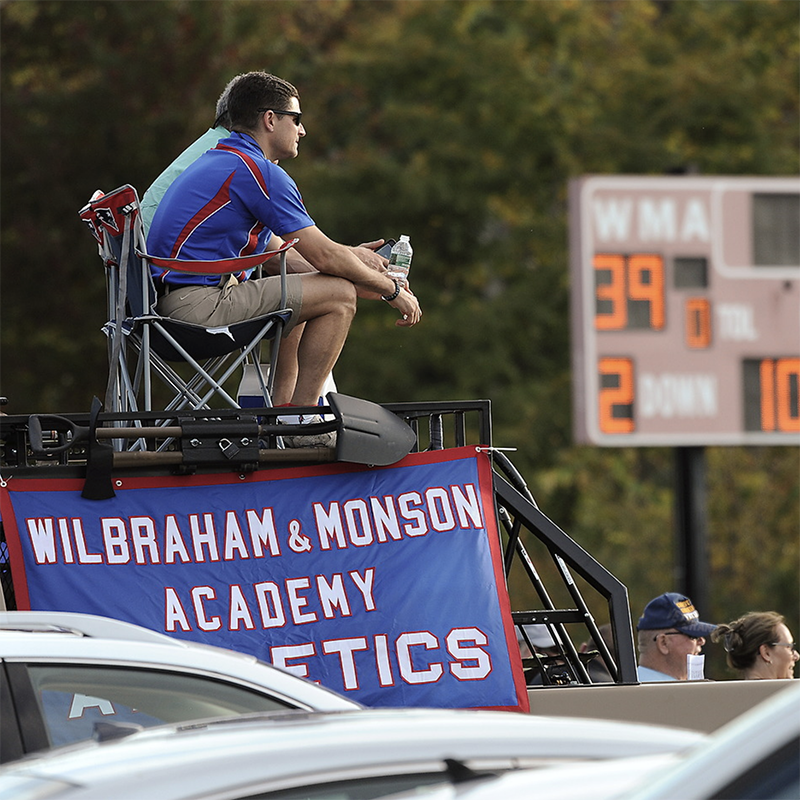 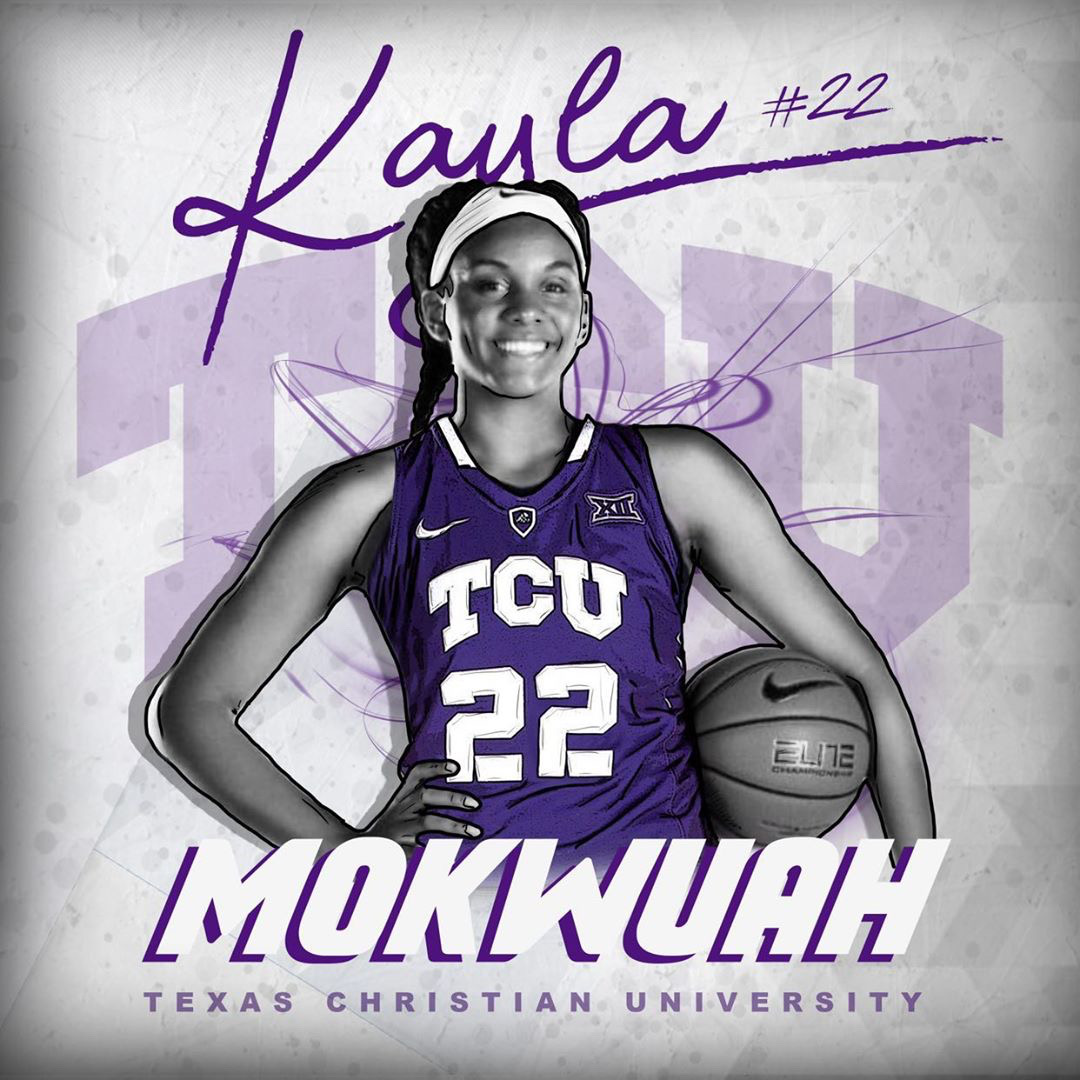 In conjunction with the philosophy of the Academy, our afternoon requirement places an emphasis on developing a healthy, active lifestyle and is consistent with our belief that students should interact with their peers both on and off campus. We believe that the experiences gained from physical activity benefit our students and play a significant role in allowing them to develop the skills, attitudes and habits necessary to build a strong mind, body and spirit.

Our "Afternoon Program'' offers choices between athletic and non-athletic activities for all students during the Fall, Winter and Spring seasons:

We require all students to be able to swim a minimum of 75 yards and tread water for 2 minutes.

New students will be tested in the fall, and if they choose not to be tested or are unable to complete the test, we will offer swim lessons. The lessons will be free and can be private or in a group.

Click here for more information and to complete an evaluation form.

Testing is required for:

All new students to the Upper School must take the test.

Mr. Nicholson, a member of the Class of 1979, has been at the Academy since receiving his bachelor's degree from Keene State. He also earned a master's degree in History from American International College.

He taught history for 20 years and served as the History Department Chair for 10 of those years. He then assumed the position of Director of Alumni & Development, in which capacity he served for seven years. He is presently Director of Athletics.

Mr. Nicholson was the Massachusetts and New England Prep/Parochial Coach of the year in 2001. He holds a National Coaching Diploma from the National Soccer Coaches Association of America.

He lives in Brewer House with his wife Karen. His son Kyle and daughter Nicole are both alumni, members of the Class of 2003.

Click here to learn more about Health & Wellness provided by our Athletic Department.

See How We Adapt To
COVID-19 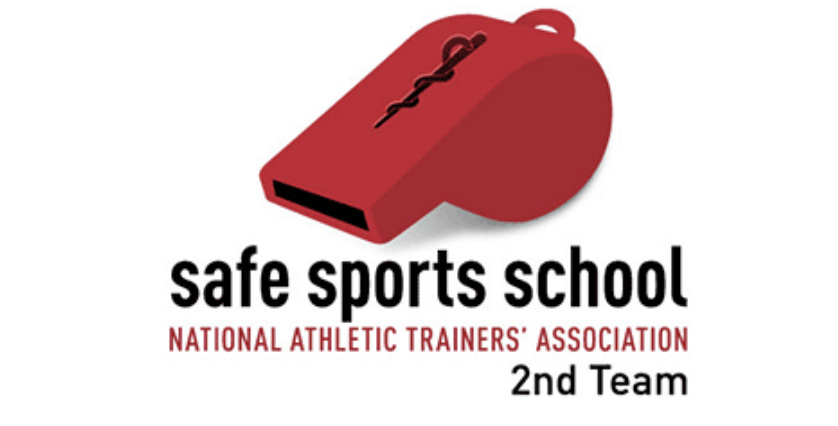 WMA was honored with the National Athletic Trainers’ Association (NATA) Safe Sports School award. The award champions safety and recognizes secondary schools that have met the recommended standards to improve safety in sports. The award reinforces the importance of providing the best level of care, injury prevention, and treatment. 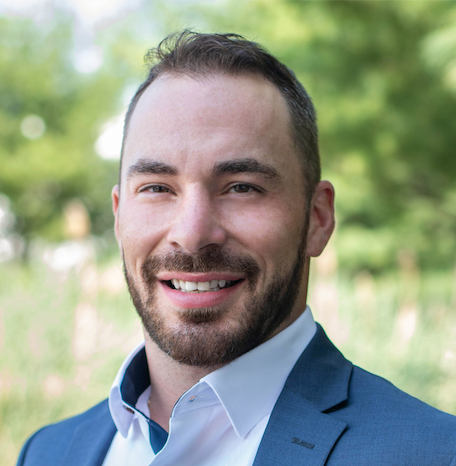 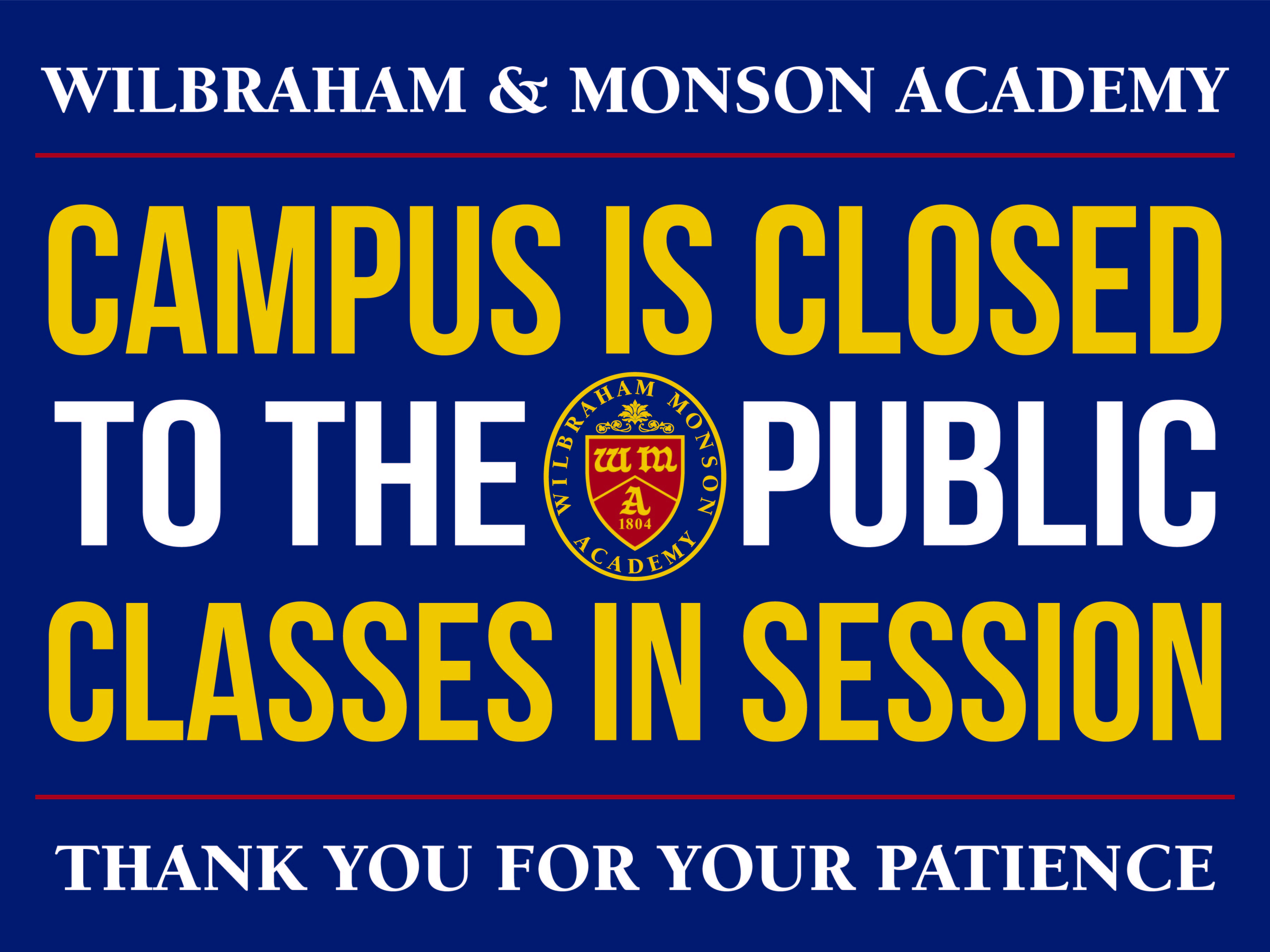