Class of 1979
Director of Athletics and Afternoon Programs
View Profile 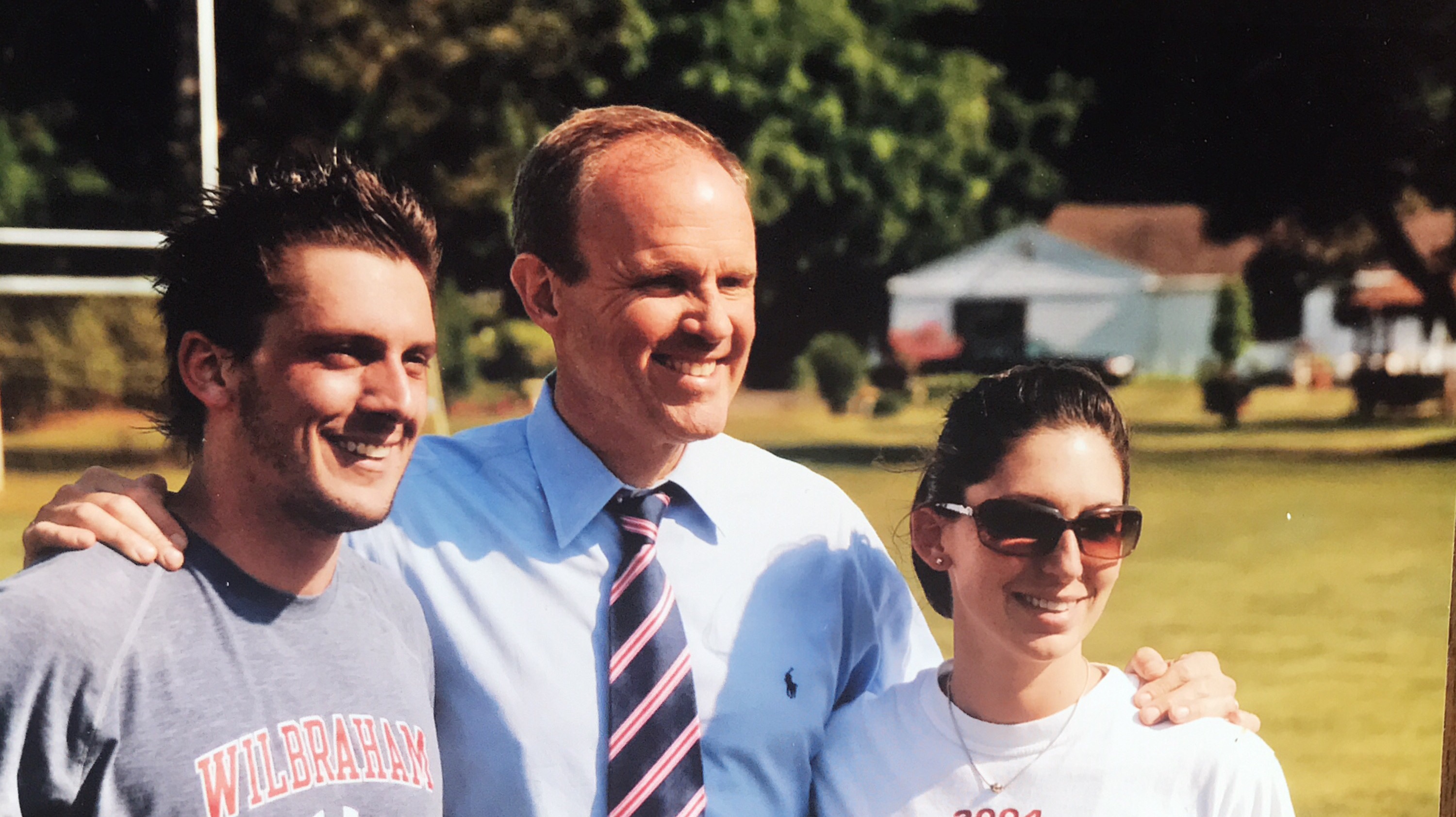 Mr. Nicholson, a member of the Class of 1979, has been at the Academy since receiving his bachelor's degree from Keene State. He also earned a master's degree in History from American International College.

He taught history for 20 years and served as the History Department Chair for 10 of those years. He then assumed the position of Director of Alumni & Development, in which capacity he served for seven years. He is presently Director of Athletics and The Afternoon Program.

Mr. Nicholson was the Massachusetts and New England Prep/Parochial Coach of the year in 2001. He holds a National Coaching Diploma from the National Soccer Coaches Association of America.

He lives in Brewer House with his wife Karen. His son Kyle and daughter Nicole are both alumni, members of the Class of 2003.