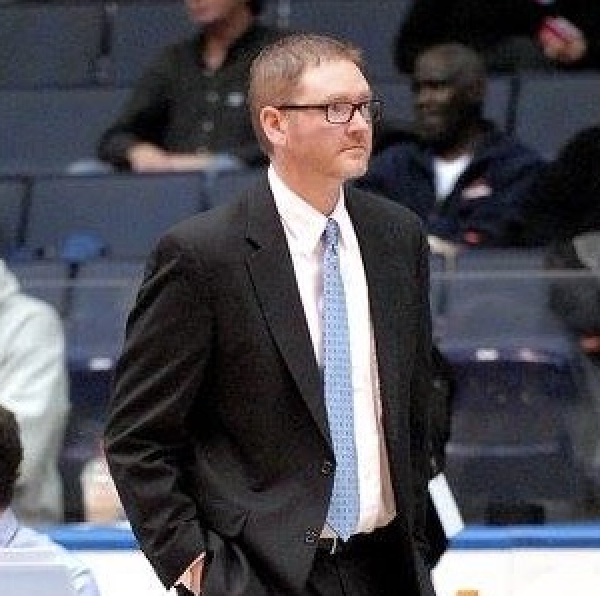 The Varsity team will begin the 2021-2022 season as a New England Preparatory School Athletic Council (NEPSAC) Class C Associate member to complement the Academy's high-level Prep team. The Varsity team will be run under the direction of Prep Head Coach Mike Mannix and will be coached by newly hired Chris Iversen.

Iversen joined WMA after holding a position as assistant coach and co-director of player development at the United States Basketball Academy in Eugene, Oregon.

Varsity team players will have the ability to practice with the Prep team and opportunity to thrive under the tutelage of program coaches and players.

The Titans plays in the very competitive NEPSAC, and we pride ourselves on preparing young men for college, both on and off the court.

All of the hard work and dedication culminated in 2020 with a Class AA Championship, earning the pride of the Academy community for the success of such a respected team of gentlemen.

WMA is now widely known and admired in the independent school and basketball communities as a top-notch program producing superb college scholar-athletes.

The Wilbraham & Monson Academy Boys’ Basketball program is centered around one common belief: “ALL IN.”

The program has created a culture of team members who are true student athletes. “ALL IN” refers to the shared team value of all players, managers and coaches working to the best of their ability to be successful students, athletes and positive members of the WMA Community.

The Titans' Prep team plays in the Class AA Conference of the NEPSAC and competes in nationally recognized tournaments throughout the country.

The program is excited to add additional opportunities with a Varsity team in 2021-2022.

The Prep and Varsity teams will have a preseason schedule designed to improve strength and conditioning as well as each player’s individual development.

The schedule will include “open gyms” each week designed to showcase the players while college coaches are in attendance to evaluate potential recruits.