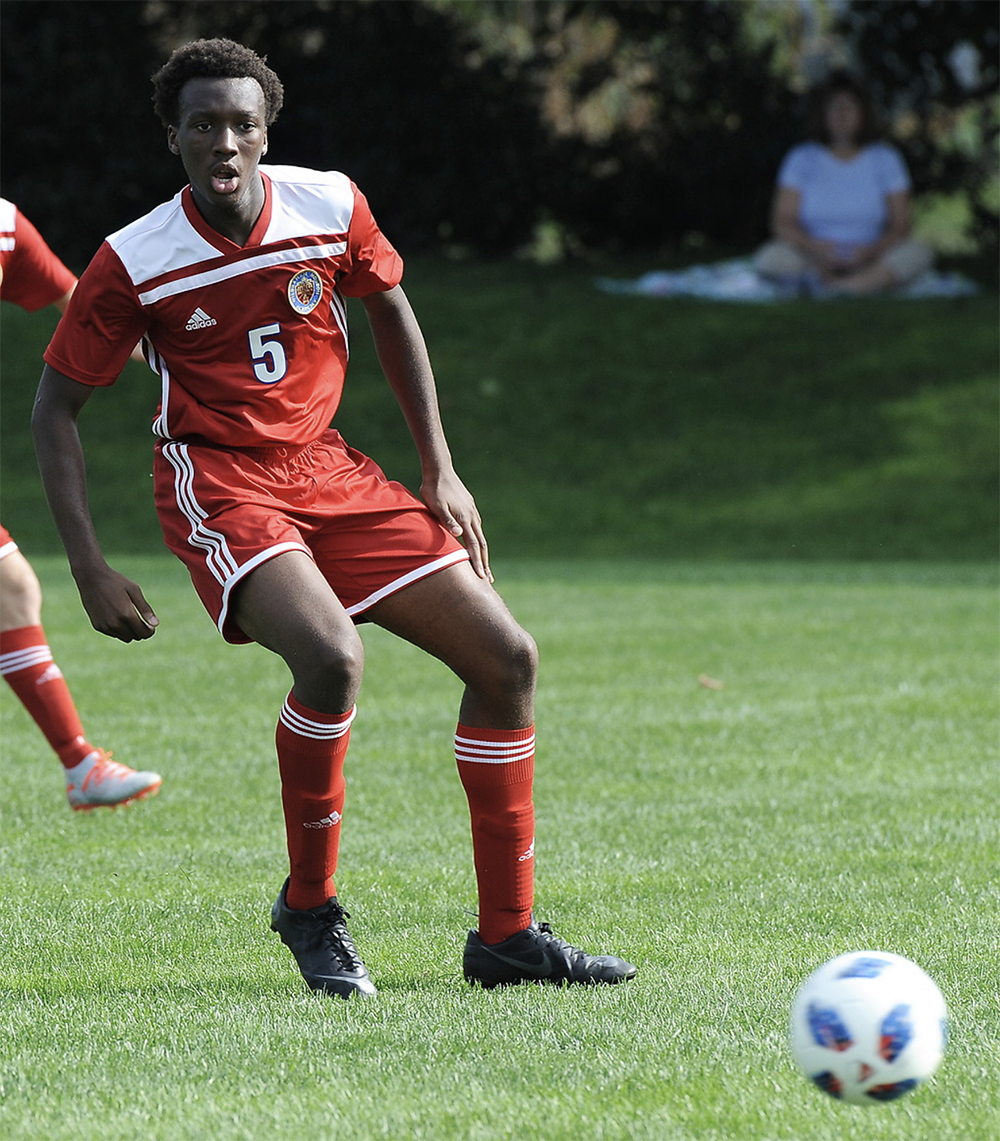 We’re very proud of the history and accomplishments of our Boys’ Soccer program. In 1954, both Monson Academy and Wilbraham Academy were among the founding schools of the Western New England Prep School Soccer Association (WNEPSSA), a vital component the New England Prep School Athletic Council (NEPSAC). The Titans' Boys’ Varsity Soccer team plays in the Class M league and traditionally participates in the Class B postseason tournament.

The Wilbraham & Monson Academy Boys’ Soccer program is built on its long tradition of having a strong program and producing top student-athletes. At Wilbraham & Monson Academy, we believe in sportsmanship and in the value of competition. Dedication, desire and determination are what inspire the highest level of effort on the field or in the classroom. Our goal is to create a team from a group of individuals. We truly believe it is not whether you win or lose that counts, but how you win and lose.

Tweets by WMATitans
There is no information for this team.