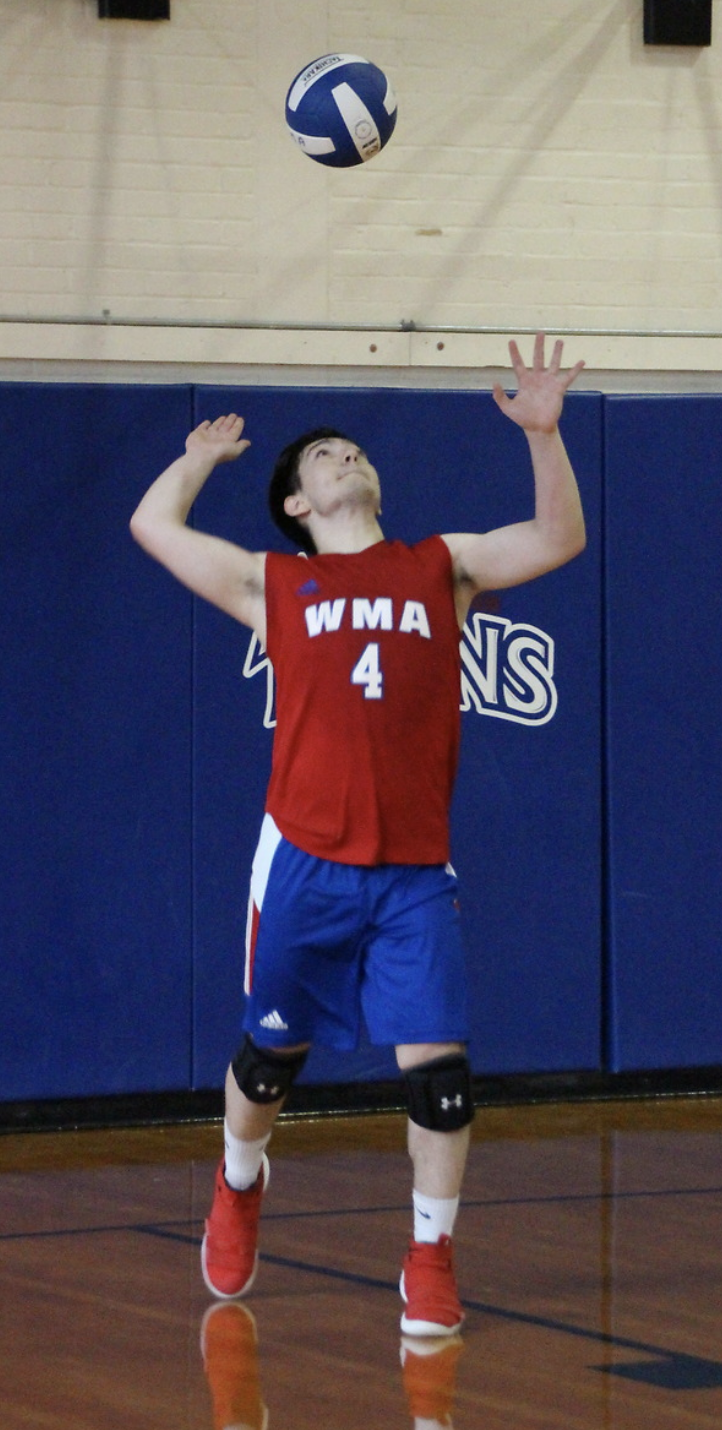 The sport of volleyball originated in Holyoke, Mass., in 1895 but is just now achieving the type of popularity in the U.S. that it has received on a global basis, where it ranks behind only soccer among participation sports.