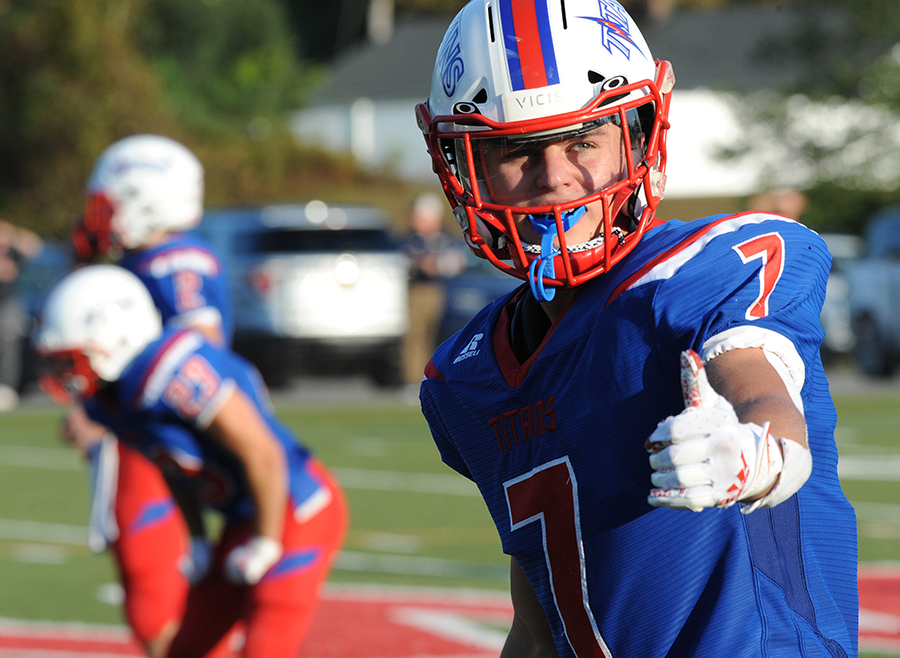 The Wilbraham & Monson Academy football program has a long and proud tradition. There is a place for both beginning and experienced players in our program as we offer football at both the varsity and junior varsity level.

The varsity program joined the Evergreen League, which consists of a highly-competitive schedule against some of the top prep schools in New England and New York.

In this league, we will continue to play traditional rivals such as Berkshire School, Canterbury School and Albany Academy.

At WMA, we strive to teach unity, work ethic, character, sportsmanship and most importantly to have fun playing a truly great TEAM game. Each individual is challenged to make himself and the team better everyday, while learning teamwork, discipline, sacrifice and personal growth. In practice, we focus on building excellent fundamentals, playing fast and aggressive, and creating a team-first mentality and atmosphere.

We run a spread offense with a balanced running and passing attack. We utilize multiple one and two back sets (with 3-4 wide receivers) with the QB primarily in the shotgun. The goals of the offense are to score points, protect the ball and change field position. Defensively, we play an aggressive eight-man front with multiple blitz packages, while the secondary plays both man and press man, as well as zone coverages. The goals of our defense are to stop the run, pressure the quarterback and create turnovers. Every player learns an offensive and defensive position along with multiple roles on special teams.

Highlights during his 15 years on the Titans' sidelines are two trips to New England Super Bowls, the most recent in 2016.

Mr. Vartabedian has coached football at Princeton University, Trinity College, SUNY Cortland and his alma mater, Springfield College. He was also the offensive coordinator at Bates College, where he was also an assistant coach in the lacrosse program. 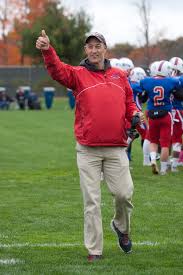 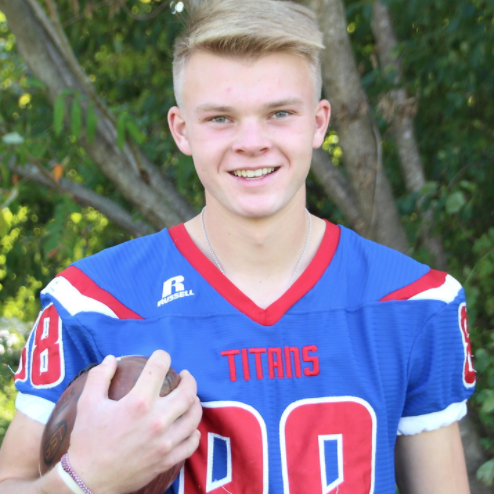 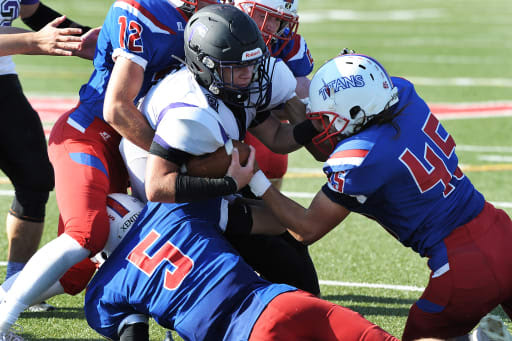 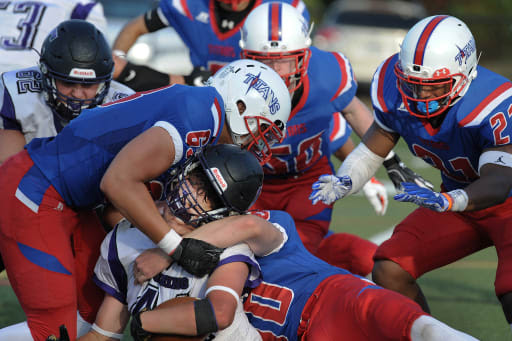 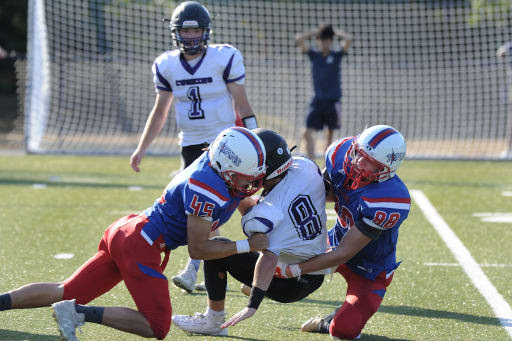