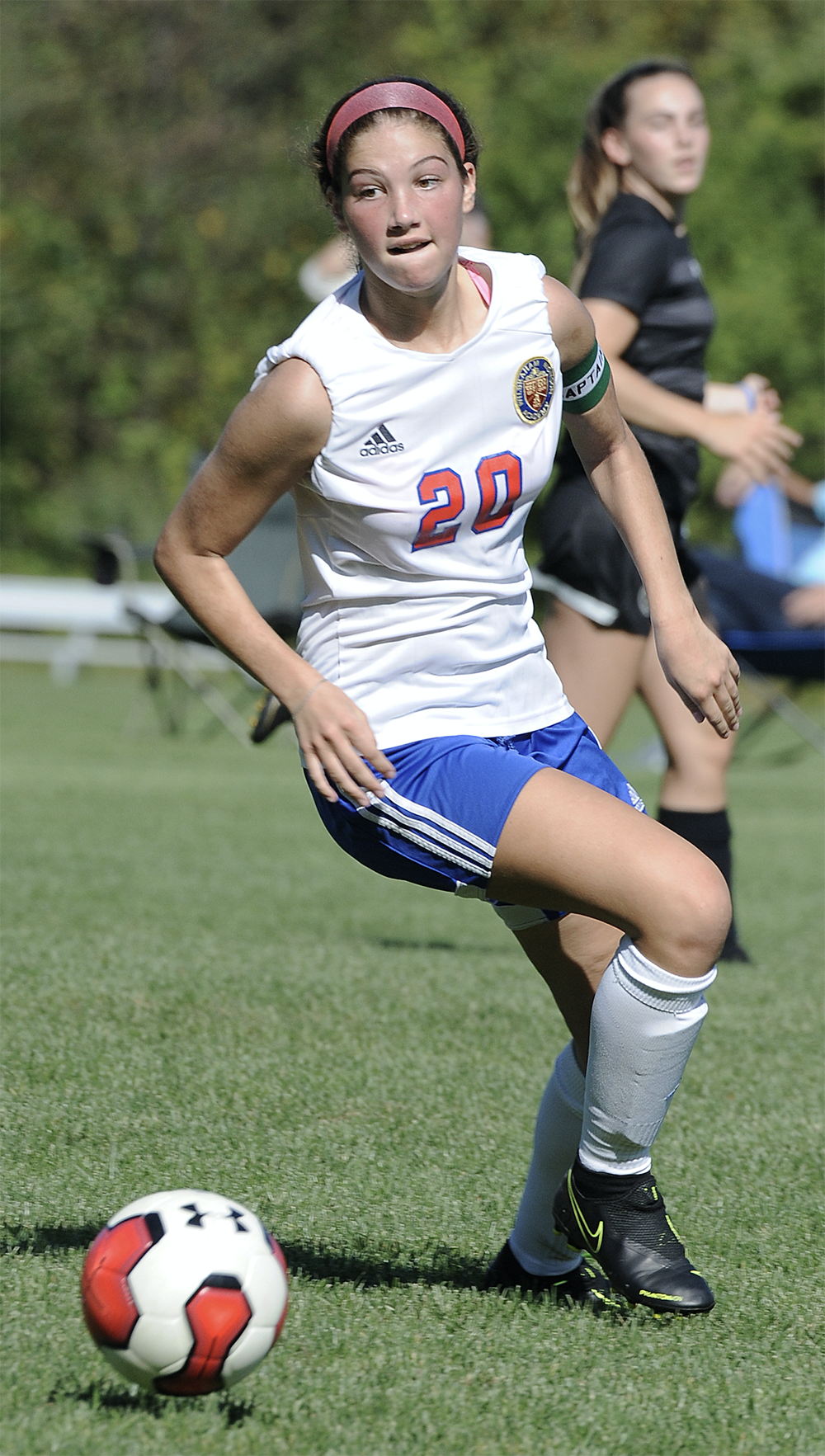 The Girls' Soccer program has a long history of success and has enjoyed a winning season each year since 1997. We belong to the Women's Western New England Prep School Soccer Association (WWNEPSSA). We compete in the Class B division of that 48 team league. However, we play one third of our games against teams from the Class A division. We are also members of the New England Prep School Athletic Council (NEPSAC), and we have qualified for the New England Tournament each year since 1997. This postseason tournament includes teams from all six New England states.

Our commitment to excellence was certainly apparent during the 2010 season as the team finished the regular season ranked No. 1 out of the 48 teams and were named WWNEPSSA League Champions. At the same time, the team earned the WWNEPSSA Class B title.

The Girls' Soccer program uses the ideals of the Trustees Cup, which they won in 2008, as their model each season. The Trustees Cup is awarded annually to the Academy team best achieving the ideals of interscholastic athletics: a winning record, academic achievement, sportsmanship, team spirit, and leadership off the field.