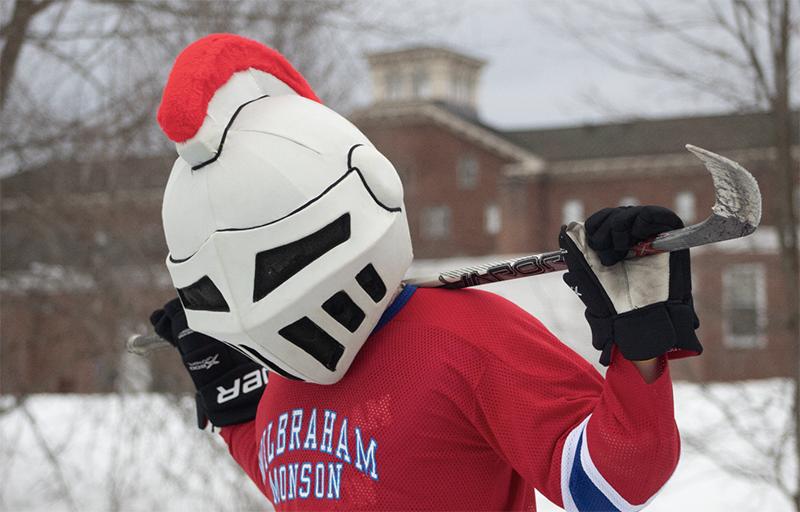 Wilbraham & Monson's Hockey program has been off ice for nearly two decades. But starting in the winter season of the 2021-2022 academic year, the Titans will be back on the ice. WMA is very excited to announce that Hockey will be offered as a winter afternoon activity at the club level.

Almeida, 32, was a three-time captain and an assistant coach for Worcester in the New York Islanders organization through the 2019-2020 season. He also played for four seasons in the Anaheim Ducks, Nashville Predators and Washington Capitals organizations. His playing career also includes a season with the Coventry Blaze Hockey Club in England. 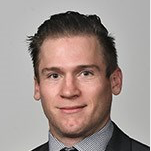 Syner was a two-time team captain and Hobey Baker Award nominee during his four-year playing career at the University of Massachusetts Amherst.

Syner, 32, spent six seasons playing in the minor league circuit and was an assistant coach at UMass during the program’s national championship runner-up season in 2019. 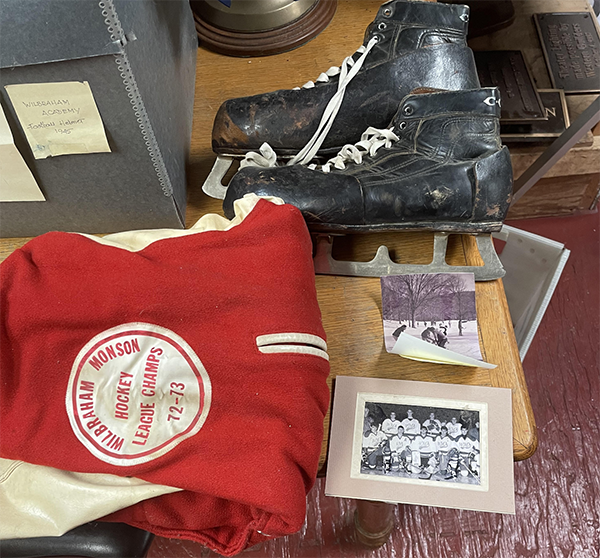