"We are more than just a team - we are family." 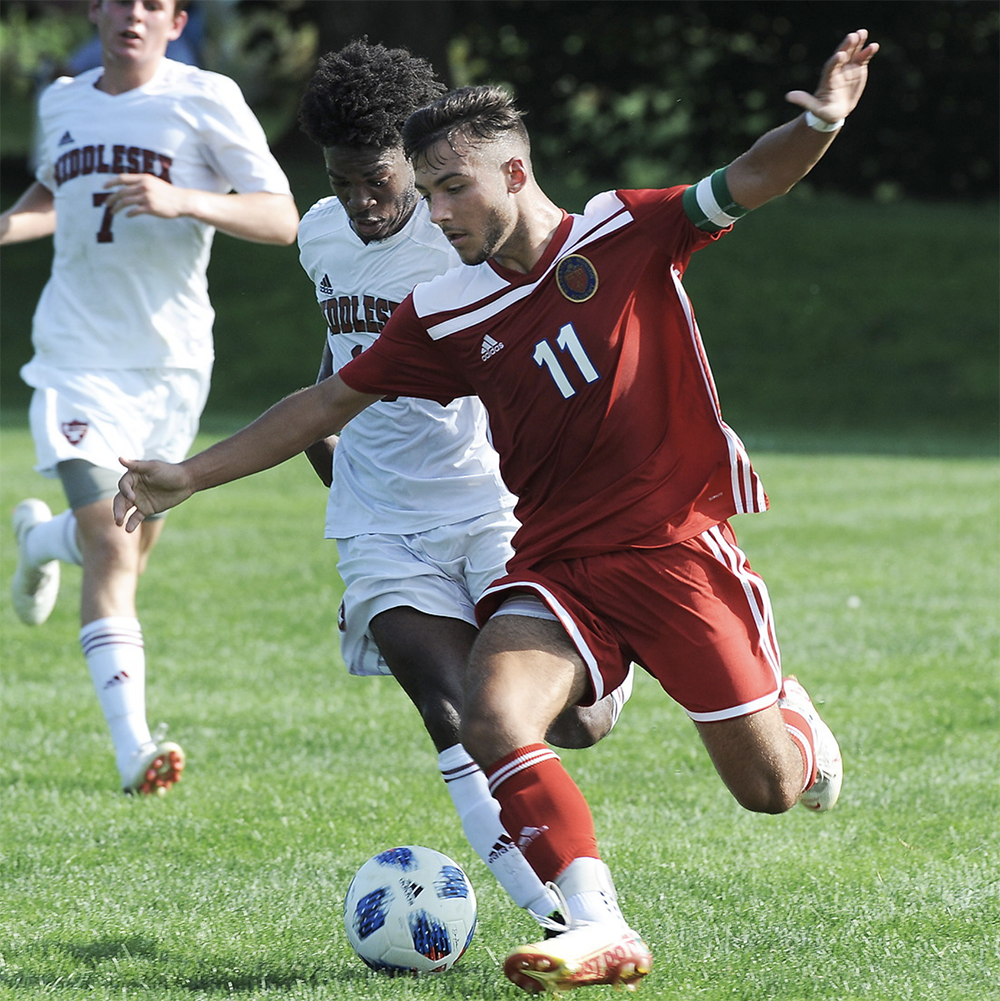 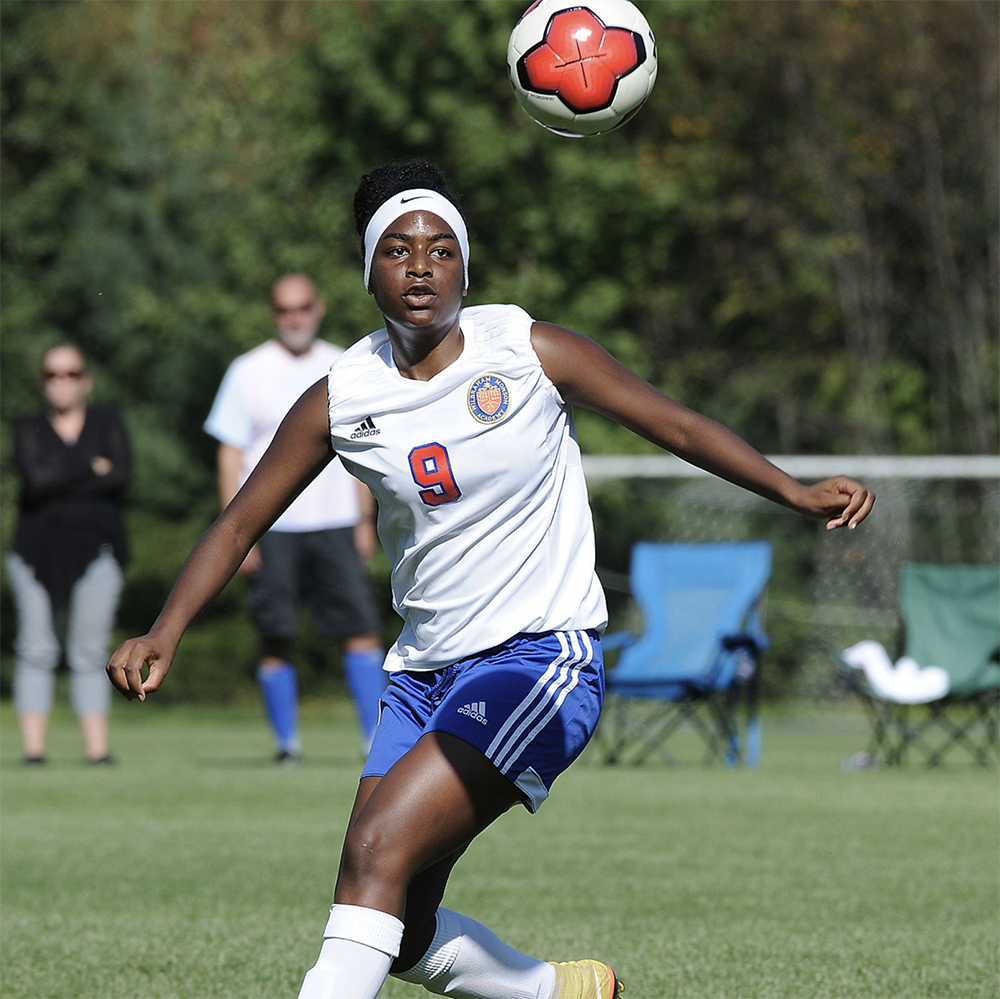 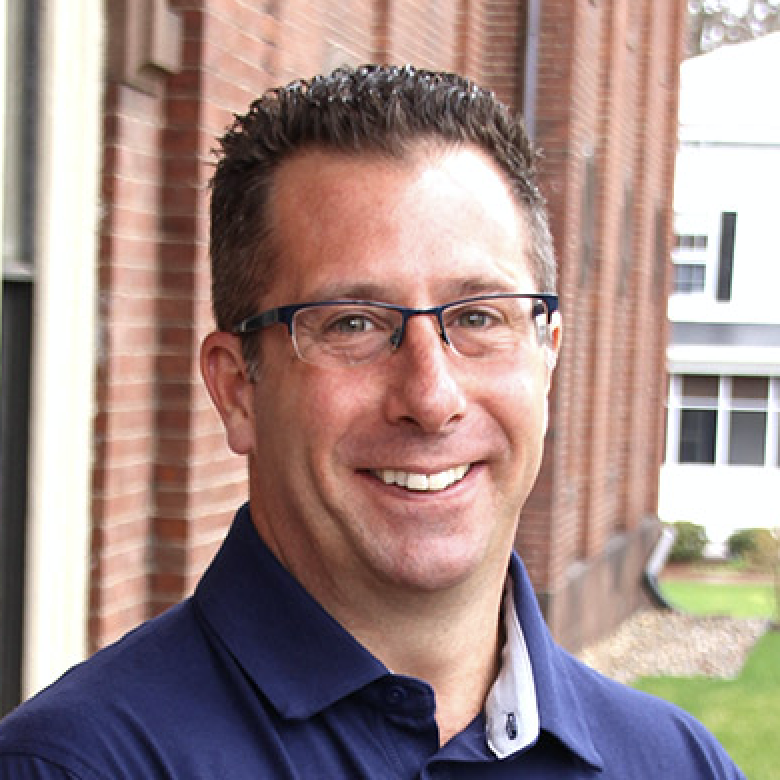 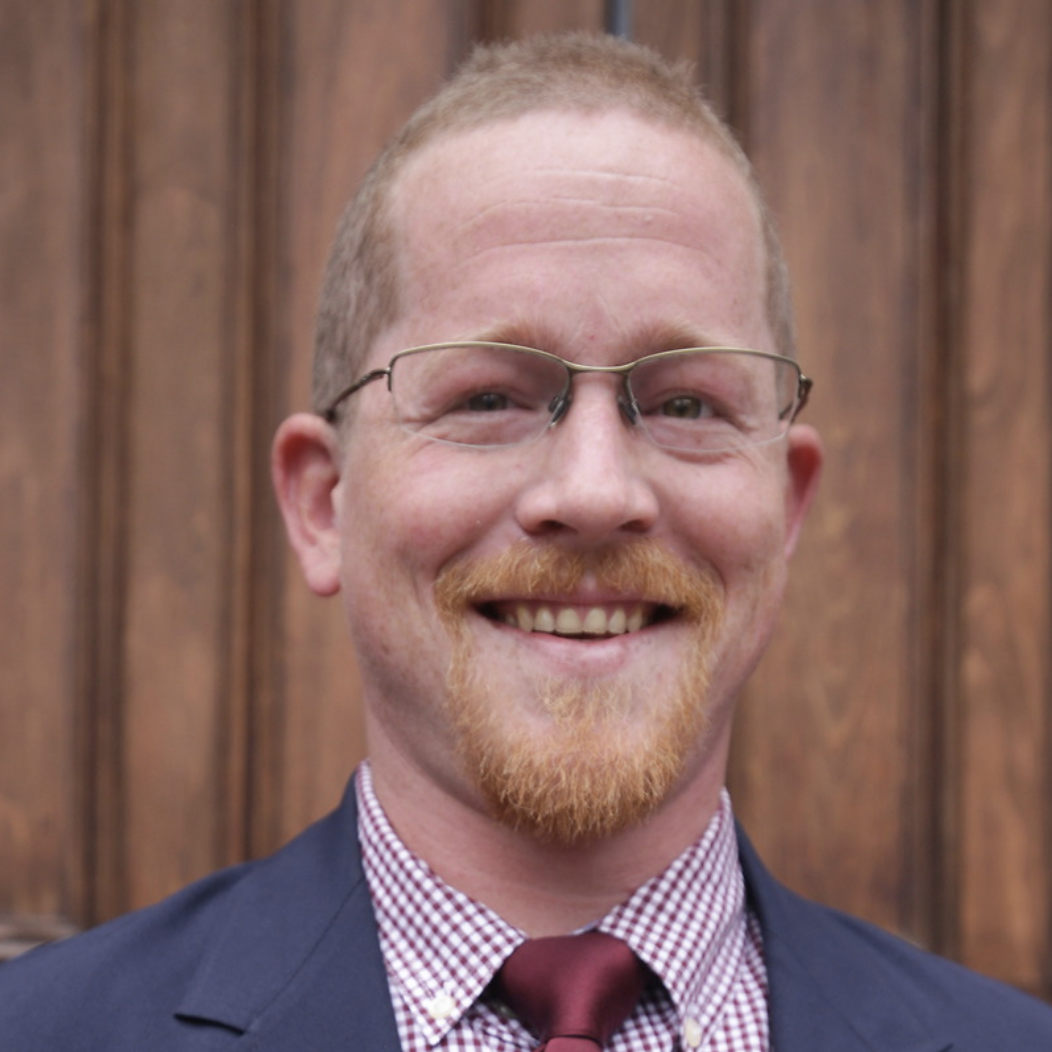 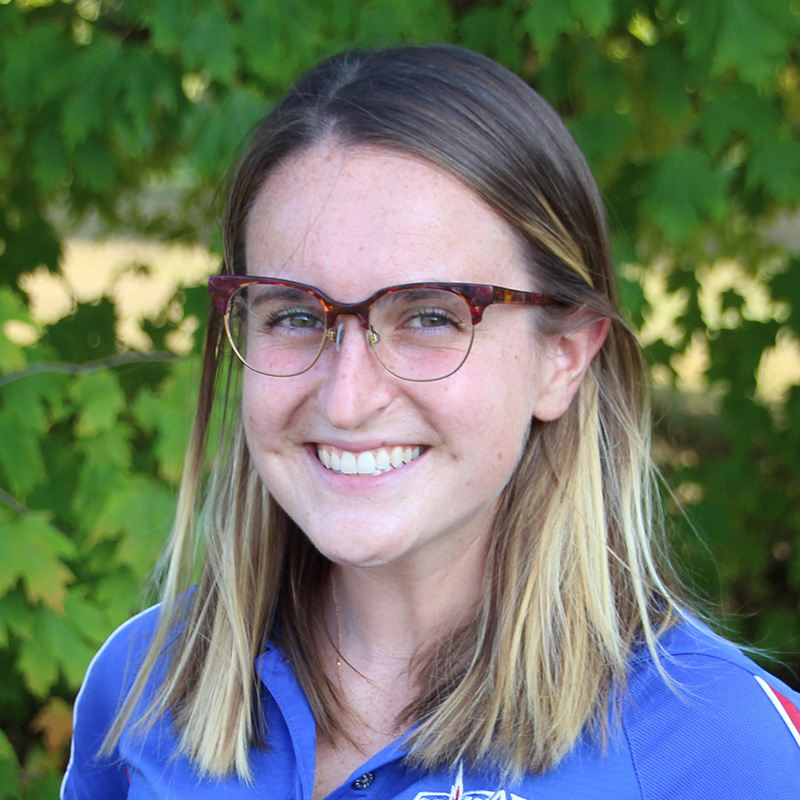 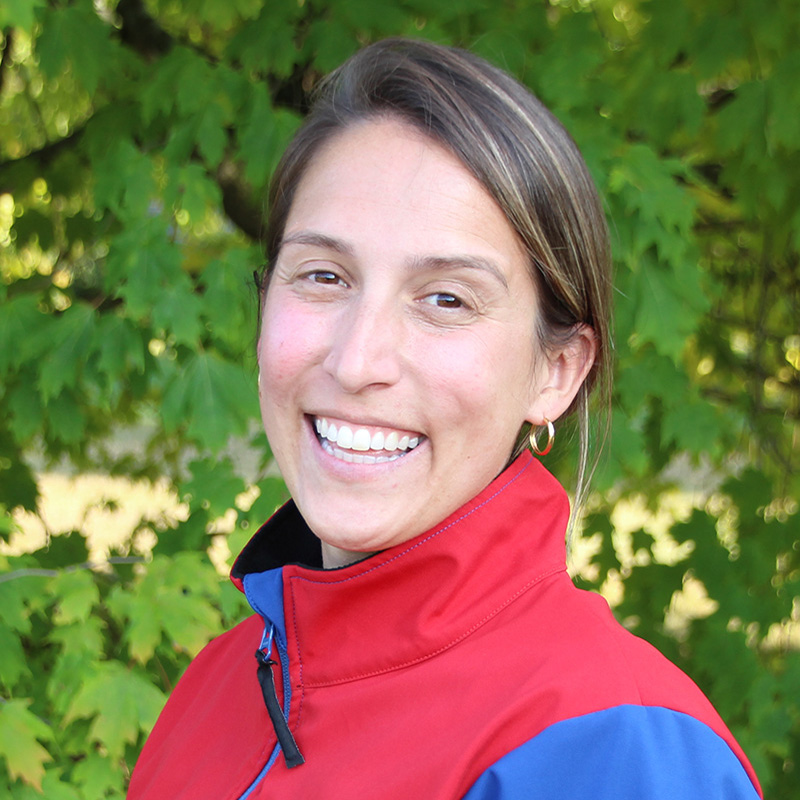