Played in the spring, rugby is a varsity sport at WMA. WMA Rugby is part of the newly established Massachusetts Youth Rugby Organization (MYRO), the state-based arm of USA Rugby. Opponents include public and private schools in addition to club teams. The Academy also plays outside its conference against traditional prep rivals and participates in regional tournaments.

WMA has offered varsity and junior varsity teams for boys, and our varsity girls program was introduced in 2018 after students took the initiative and, with help from the administration, formed a roster and competitive schedule.

All home matches are played on an official and dedicated rugby pitch at Hugh Harrell field. 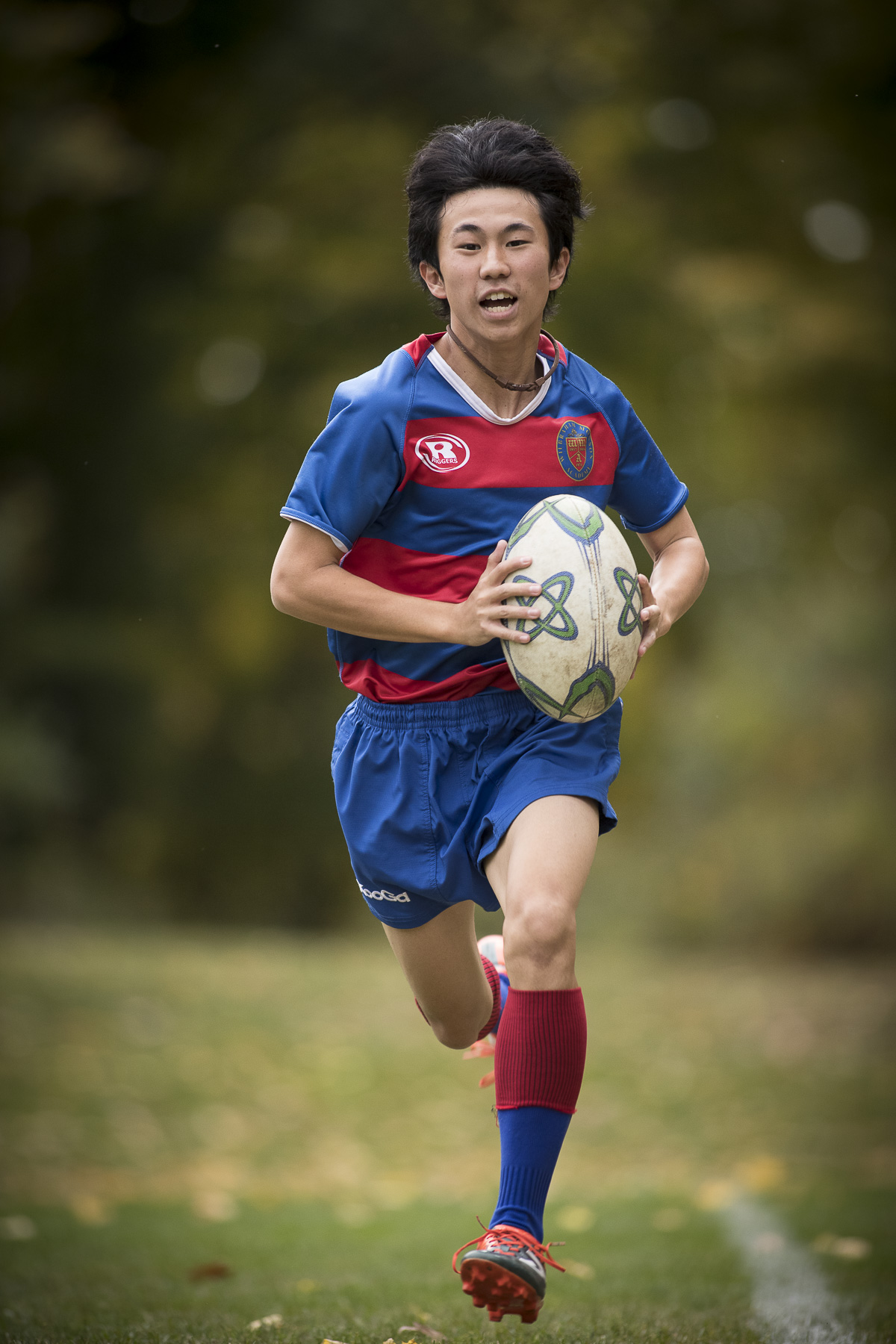 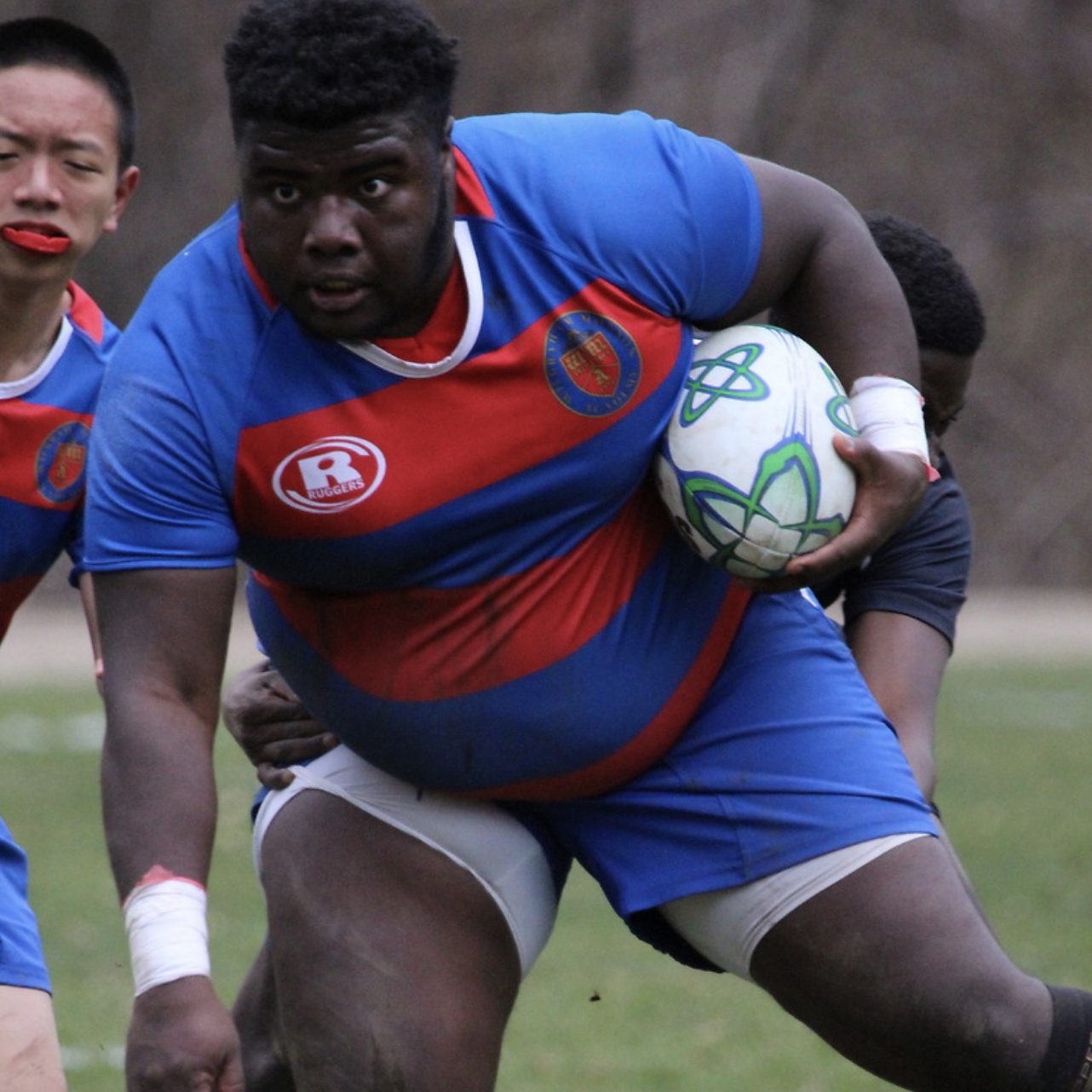 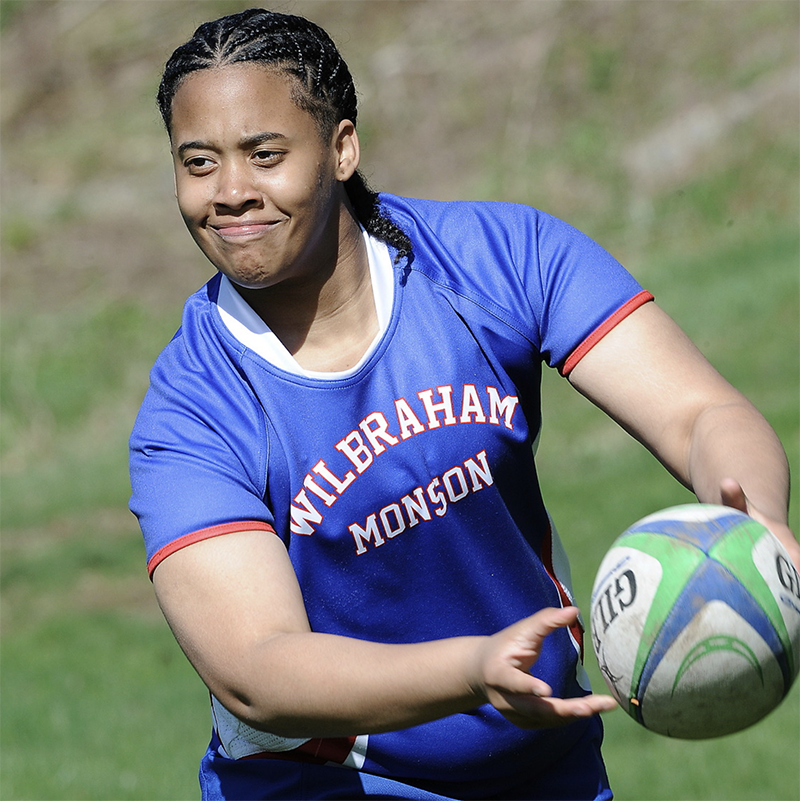 Rugby is a continual game where all players can run, kick, tackle, and score. WMA is fortunate to have a large number of players with rugby experience from a wide range of rugby-playing countries including Australia, Argentina, Japan, and the US. Yet many of our players are new to the game. We welcome players of all abilities, sizes, and experience.

A Decade of Titan Rugby

It’s hard to believe that the Wilbraham & Monson Academy Rugby program has crossed the 10-year threshold. This spring marks the 11th season of existence for the boys’ team and 10th year as a varsity sport. A girls’ program was established in 2018, and this spring was to mark its first at the varsity level.

Read More about A Decade of Titan Rugby
Powered by Finalsite