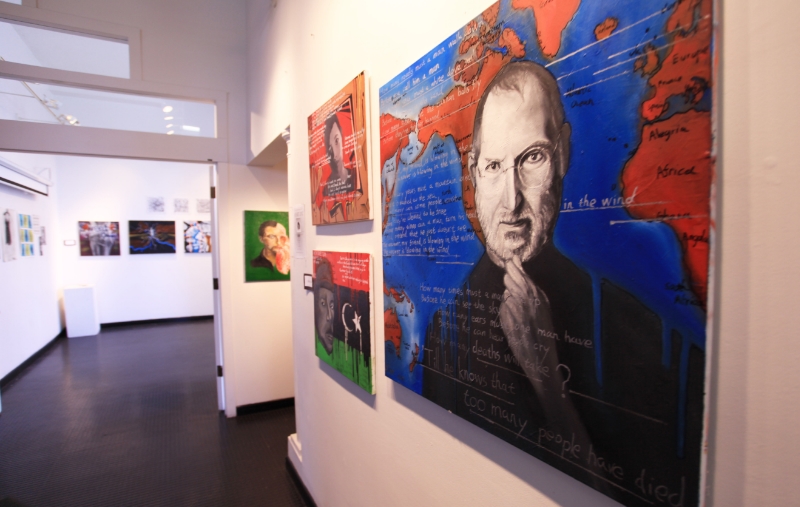 Binney Hall was built in 1854 to replace an earlier building, which had been outgrown. In the early 1900s, it housed science laboratories and is now home to many academic spaces and an art gallery open to the public.

Binney Art Gallery is the venue for many upper school art shows throughout the year, as well as artist receptions. It is also used for other projects and events, such as outside guest artists and the Grade 7 Holocaust installation and parent reception.

WMA's performing arts venue is located in Fisk Hall, which is named for the original Principal Wilbur Fisk, who later became the first president of Wesleyan University. Fisk Hall is one of the original three buildings on the Hill.

Founders Theater, a black box theater on the top floor, where musicals, dance performances, talent shows and the like are presented to the community. Many performances are open to the public as well. 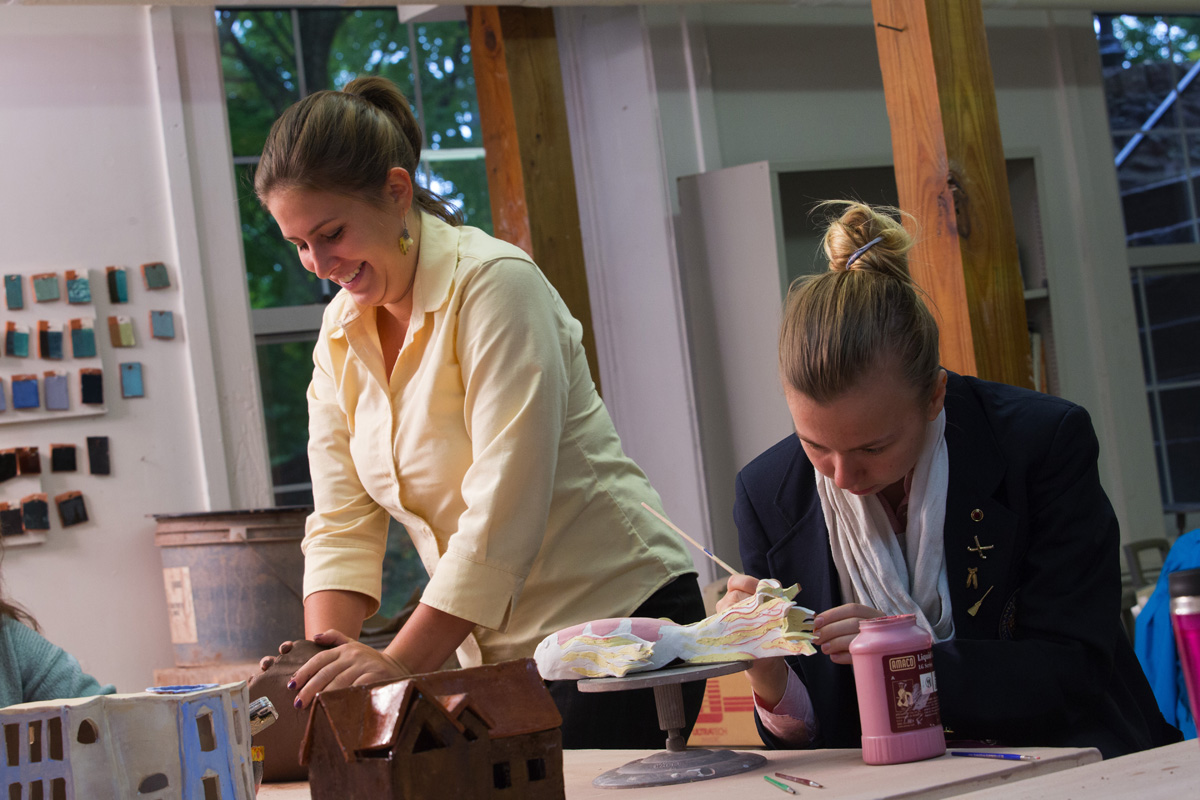 Aside from the gallery, Binney Hall also houses several art classrooms including one equipped with potters’ wheels and a kiln, several small studios for the visual arts and a photography studio and darkroom.