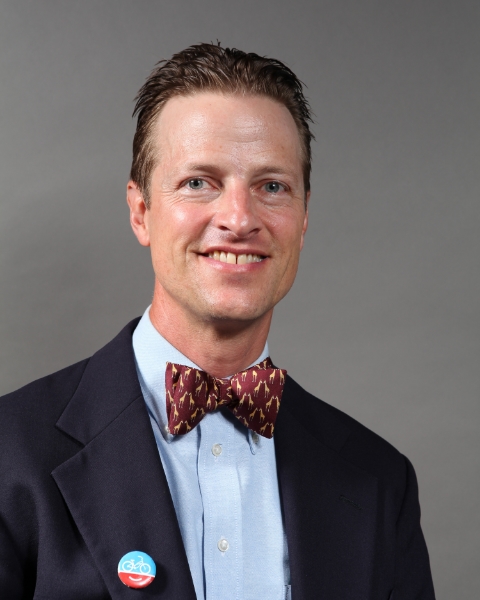 This summer, to no surprise, Mr. Lombard was on the go-go-go. Mr. Lombard spent six days at a math conference in New Hampshire before making trips to Canada and Vermont to educate himself about trees in an urban environment.

“This summer’s professional development exposed me to myriad new concepts, techniques and passions, which has refueled my teaching engine,” Mr. Lombard said. “One of the most critical aspects of my training was being in the position of a student and growing.”

Mr. Lombard attended the Anja S. Greer Conference on Mathematics at Phillips Exeter Academy in June. His two focus courses were: A Student-Centered, Problem-Based Approach to Algebra I; Calculus Before Calculus.

“The Exeter Math Conference was one of the most challenging and enjoyable professional development course I have taken,” Mr. Lombard said.

Getting out in front of WMA’s theme for the 2013-14 academic year, Mr. Lombard traveled to Toronto and Burlington, Vt., to learn of the affects of trees in an urban setting.

“While in Toronto I was able to meet with governmental and non-governmental urban forestry experts who could help me understand how Toronto has become an international leader in urban forestry and how that city has benefited from having an enhanced green canopy caused by trees,” Mr. Lombard explained. “Mathematical tree applications came in the form of learning the importance of tree inventories, standardization of tree measuring techniques, and the positive impact trees can make on a cityscape, which can be quantified in ways that range from enhanced home values to decreased energy required to cool homes in tree-lined neighborhoods.”

Caroline Burke of the Foreign Languages Department took an intensive introduction to ancient Greek at Harvard University, covering all basic grammar in seven weeks. The class also read selections from the Septuagint and the New Testament, and completed the course with a two-week unit on Plato's Apology.

“It was really interesting to start over with another classical language, and I look forward to being able to read texts that, until now, I had been able to read only in translation,” Ms. Burke said. “Experiencing the teaching of introductory material at such a high level was eye-opening and has given me ideas of how we can improve our introductory levels of Latin.”

“I spent two days with some of the main curriculum developers reviewing material and the proper way to execute their program,” Mr. Pelletier said. “With science teachers from other schools we listened to lectures and actually performed experiments, which is how the classrooms using SEPUP are operated.