Gwen Schantz '99 pioneer in urban farming
bwells
Jan 27 2014 8:43 AM
Gwen is the COO and a founding partner in the world's first and largest rooftop soil-based farm. 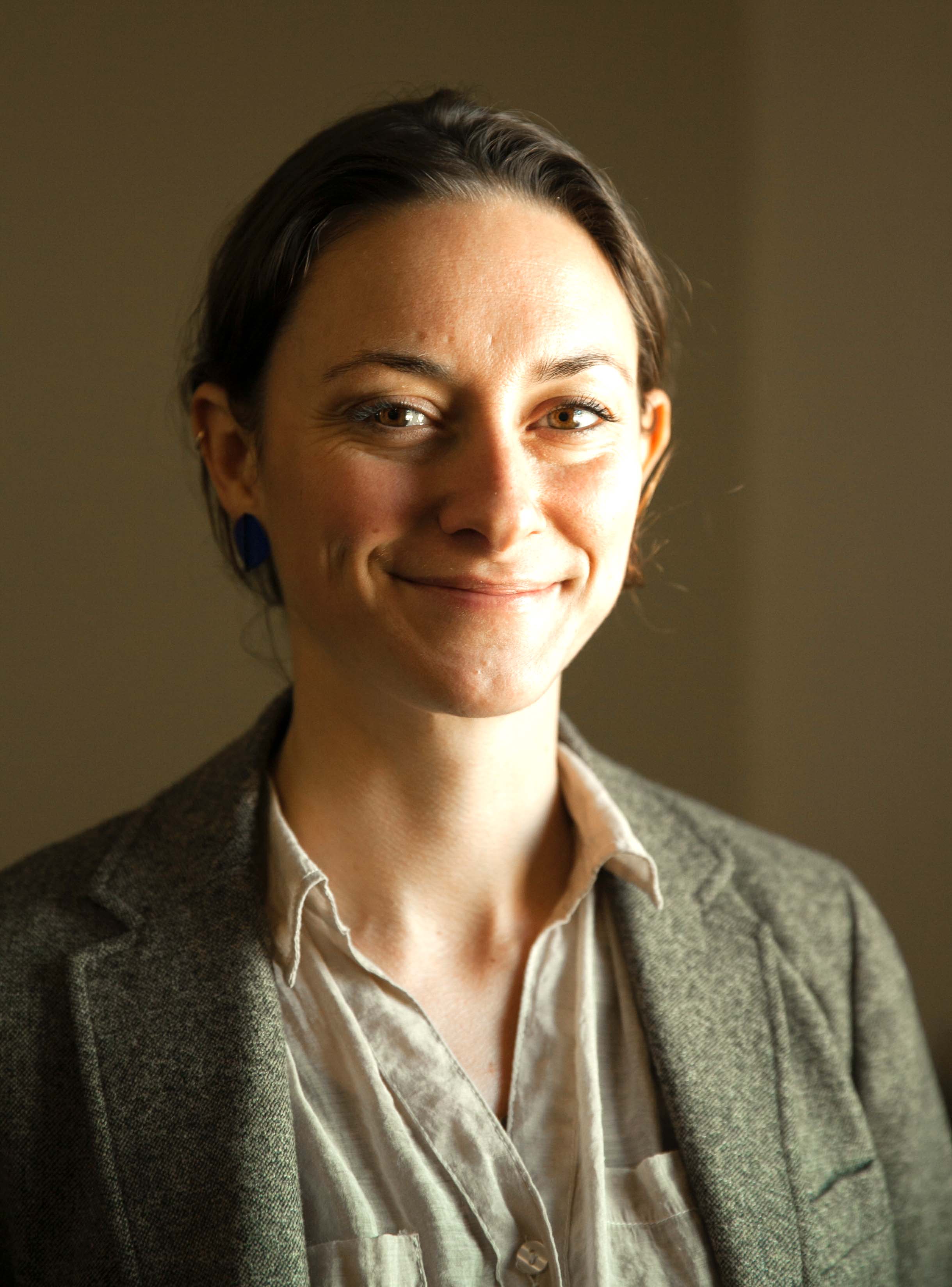 Wilbraham & Monson Academy graduate Gwen Schantz ’99 isn’t just the first of her kind – she’s the only one of her kind.

Ms. Schantz is the Chief Operating Officer and a founding partner of Brooklyn Grange, which has a pair of rooftop soil-based farms.

In short, she’s a farmer in New York City.

Ms. Schantz became introduced to gardening while growing up in Monson, where her mom always grew vegetables. While attending Vassar College, she spent summers farming in New York’s Hudson Valley. After graduating from Vassar in 2003, she moved to Brooklyn, where she grew a garden, which included a compost pile, on her terrace.

“I started gardening full-time for a restaurant,” she said. “It was a popular restaurant which had acquired a vacant junkyard next to the restaurant, and the junkyard was filled with old car parts and dead cats. I got to clean that out and replace it with vegetable beds. We turned it into a farm that supplied the restaurant, but it was also an event space. That was my full-time job for a year.”

And that success is on a path to go to the next level. People from Philadelphia, Brussels, Mexico City and Barcelona have contacted Brooklyn Grange about rooftop farming.

“There’s a lot of interest internationally and throughout the United States in rooftop farming,” she said. “I think people are looking to us as pioneers in this field and asking us for consultations, and also for design and constructing the farms.”

Brooklyn Grange sold produce to a dozen restaurants last year, and also had 65 community-supported agriculture customers. It’s also the proud owner of City Growers, which is an educational program that hosted 10,000 children in 2013. The farms include mainly vegetables and herbs, such as cucumbers, tomatoes, peppers, onions, basil, cilantro, parsley and lavender. There are also some flowers and berries, as well as 30 beehives.

“If we would have tried this business 30 years ago, it wouldn’t have been as successful because right now there is a strong and growing food movement,” she said. “People are interested in organic and sustainably grown local food. Hopefully the food movement will continue to grow and become more normal as we progress as a society.”

Mr. Paul Ekness of the WMA Science Department had Ms. Schantz as a student in his Honors Chemistry class.

"I enjoyed visiting with her at breakfast and in the greenhouse," Mr. Ekness said. "She gave me a lot of useful information and sparked my energy for projects that involve the greenhouse and sustainable living on the WMA campus. The years go by so fast and it was so nice for me to have time to visit with Gwen. She did a great job of interacting comfortably with all of the age groups at the Academy and delivered a great presentation to the school."