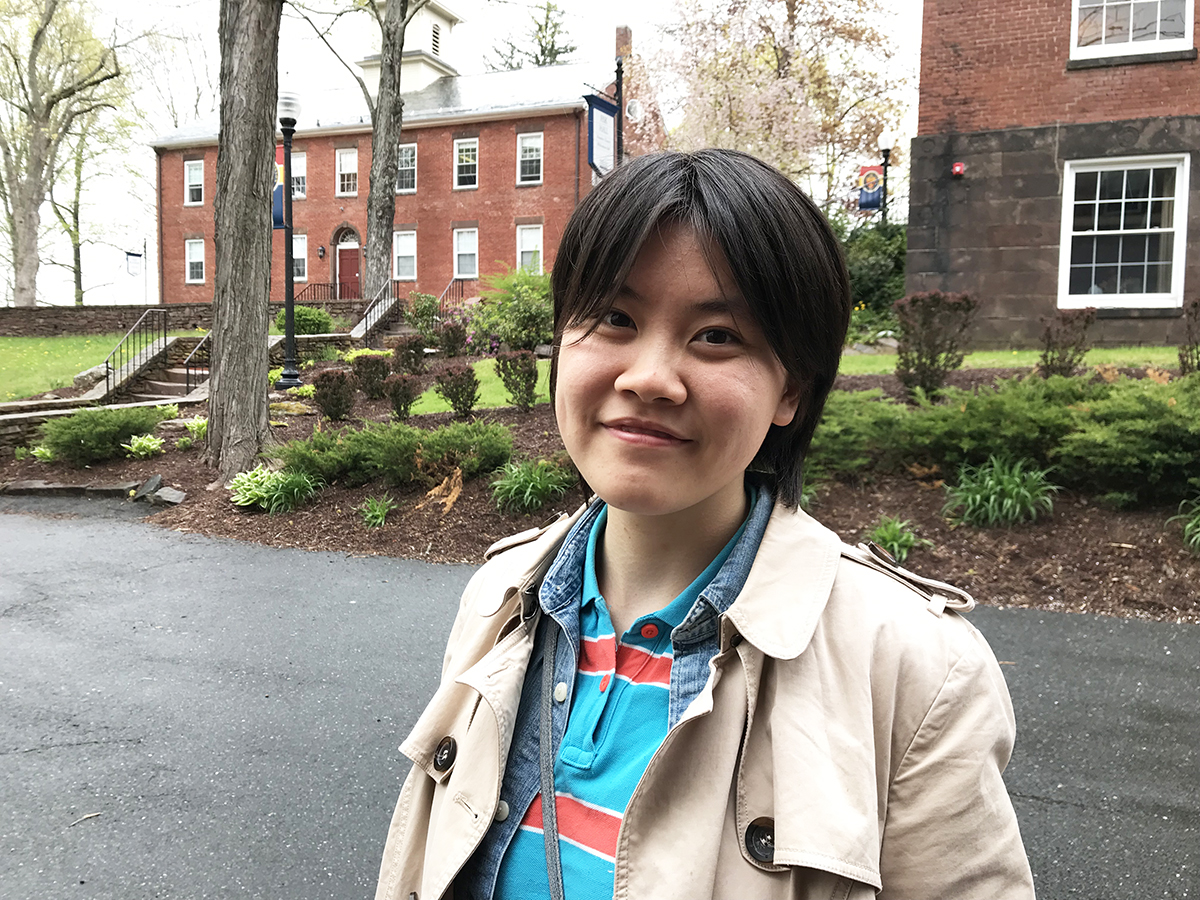 The video, titled "This will be the Greatest Scientific Discovery of Mankind," was two minutes, 47 seconds in length. It used various animated sketch-drawn characters with a predominantly stationary background. The requirements included being 1-5 minutes long while produced on a smartphone.

Eva was accepted and will attend Ringling College of Art and Design, a highly regarded animation school in Sarasota, Florida.

Eva on why she entered the film festival: "Mr. Bloomfield persuaded me to enter. I liked an animation video I made, and Mr. Bloomfield liked a horror video so I entered two videos."

Eva on what she likes about animation videos: "I like drawing and writing and making stories. With animation, you can combine all three."

Eva on winning the film festival: "It's the first time I've won anything. I'm surprised. I didn't expect to win anything."

Mr. Bloomfield on Eva's artist ability: "Eva has a brilliant and creative mind. Her animation work is full of vision, technique and creative choices."