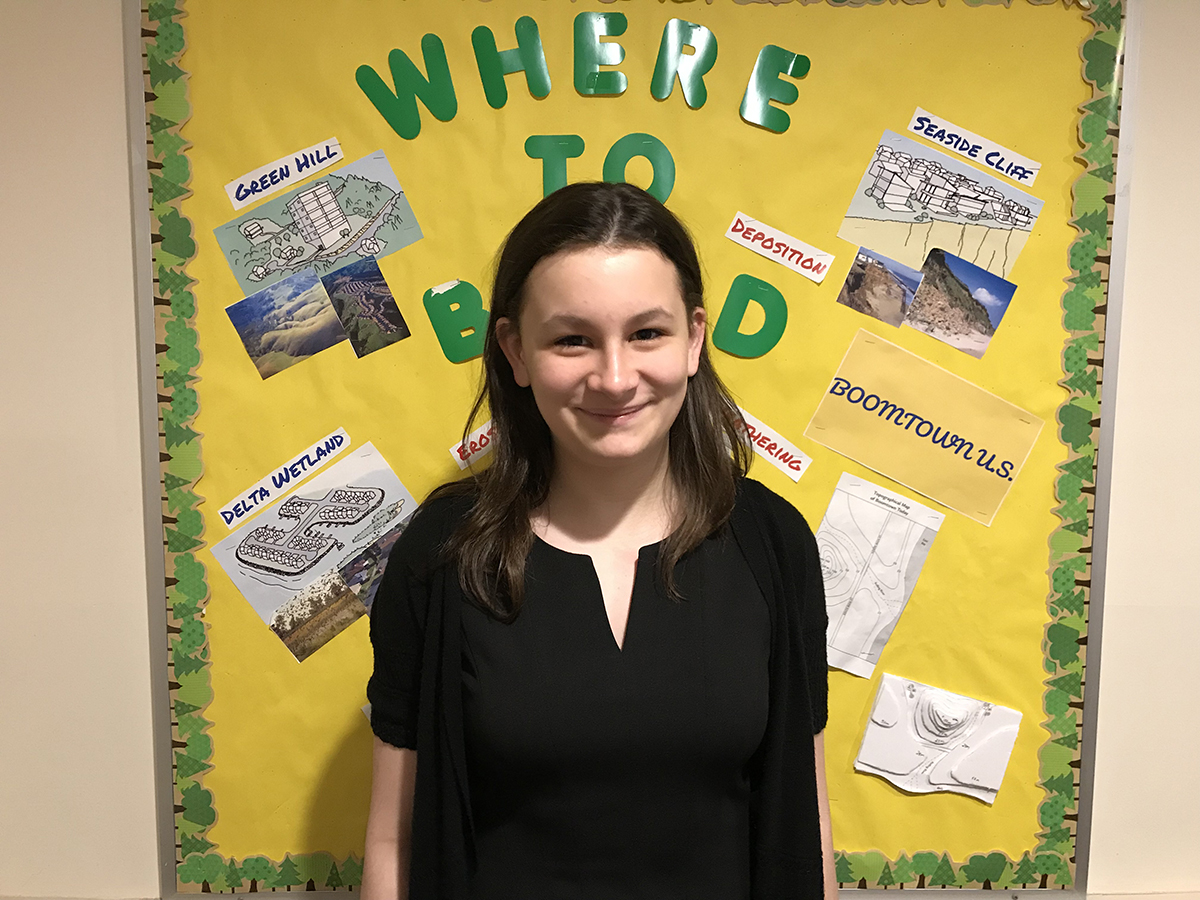 It would appear Wilbraham & Monson Academy's Leah Thorn-Szostkiewicz '24 has a flare for the violin.

Participating in her first competition, and against violinists years older than her, at a regional event, Leah did just about as well as she could have done.

Leah, who has been playing the violin for less than three years, performed Americana at the competition.

Leah on why she enjoys the violin: "I enjoy how it sounds. It's challenging, and I like doing challenging things."

Leah on her performance: "It was surprising. Beforehand, I was very nervous. I wasn't sounding as good as I had in the past. But when I went into the room (with the judge for the evaluation), I think it was the best I've ever played this song."