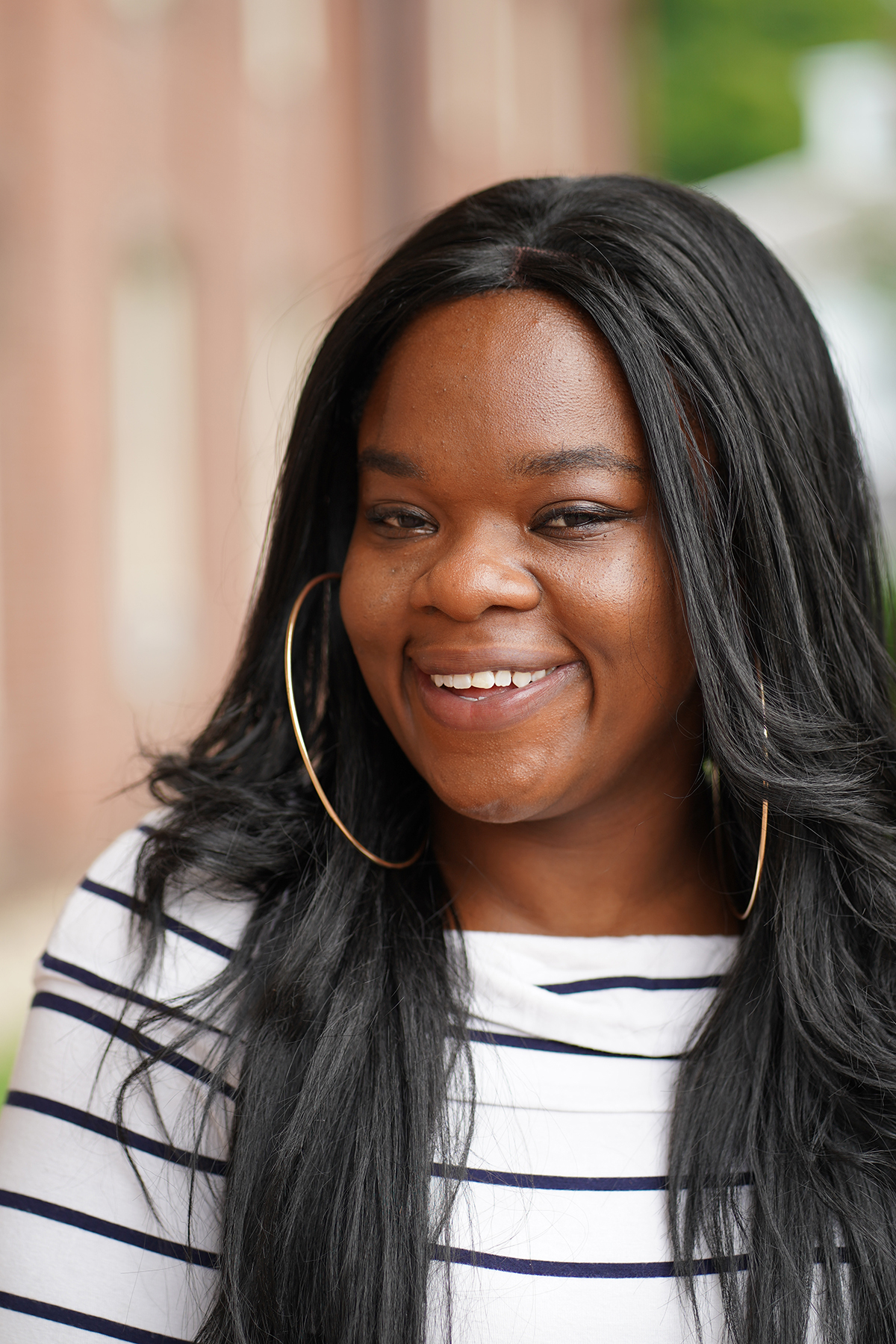 Last week, some important people in the art world loved her story.

Among 42 contestants, Ms. Douglas won the Conception Art Show at the M51 Lounge in New York City Feb. 21. The award was based on technique, skill, presentation and concept. She used a dozen 8-by-10 inch works to form one piece.

The February show was one in a series of 10 Conception Art Shows held through the United States and Europe. For winning, Ms. Douglas advanced to the grand finale round, where two artists will be selected to travel to Florence, Italy, for an all-expenses paid two-week residency.

Kiayani on winning: "I was surprised. I really never win those things. I was so ready to go, and then they announced 'Kay Douglas.' That was cool. I had a bad headache that night so I wasn't real smiley for the pictures. I was so exhausted and tired, but happy. They only have 10 of these shows a year."

Kiayani on her style of art: "I created these textile kind of patterns. I worked with the textile patterns to draw people on top, or some sort of icon image. It plays between positive and negative space so it becomes trippy if you look at it. From a distance you just see patterns, but when you get close you see an image coming out of it. I like to think of myself as a storyteller with my art, but those pieces in New York in particularly were 2D pieces, which were drawn. The background surface was hand drawn, and I used Photoshop to create that repeating pattern, sort of like Escher makes tessellations."