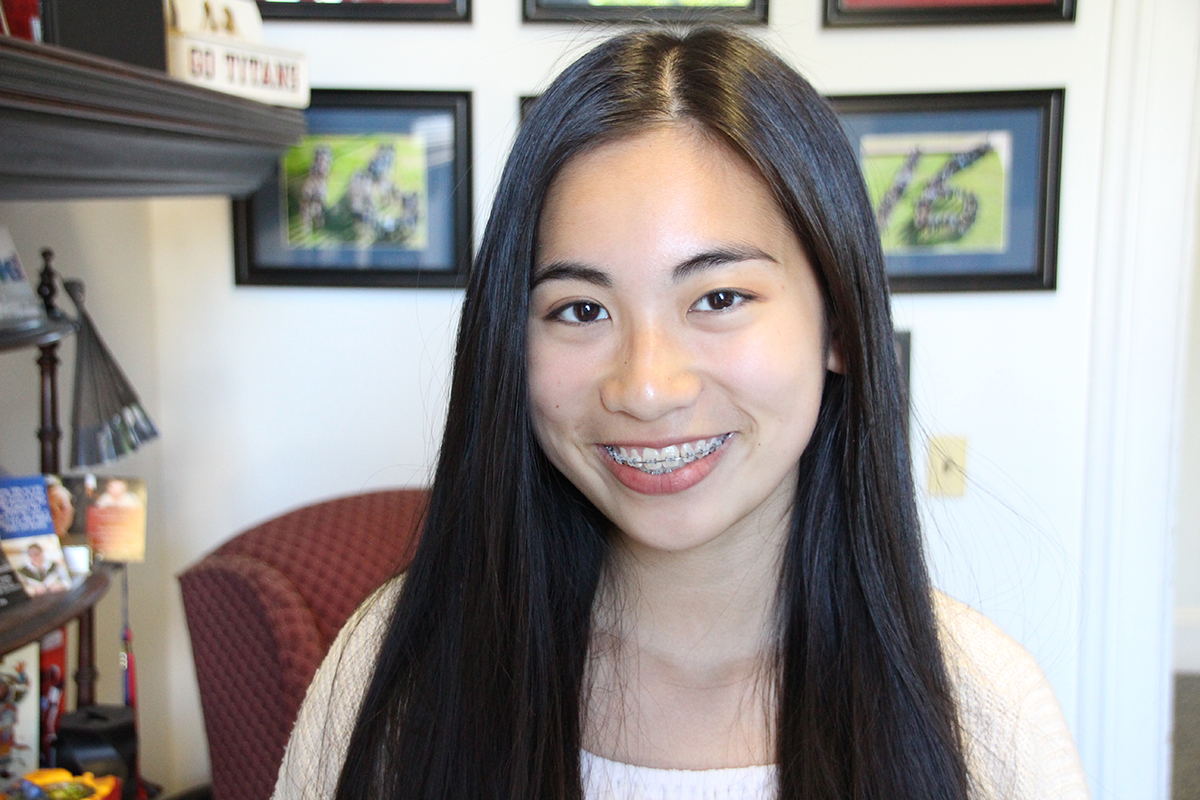 Wilbraham & Monson Academy’s Chuc An “Ann” Tran ’21 devotes much of her studies to academic aspects writing, which she does very well.

Ann, though, is a writer – a writer who likes to let her mind escape and allow words to dance onto paper.

Among 200 sophomores and juniors from throughout New England and New York, Ann was right at home May 16-19 when she attended the New England Young Writers’ Conference on the Bread Loaf campus of Middlebury College in Ripton, Vermont. The workshop was an invite-only event.

Ann is one of six WMA students registered for next school year’s inaugural Novel Writing class, where the students will write their first fictional book.

Ann on why she was interested in attending the writing conference: “I really like writing in general. I like writing because it’s expressive and a form of art. I wanted to be immersed in a place where people write.”

Ann on what she learned about the conference: “I went expecting there would be more skill-building. We didn’t do as much as I thought but I gained a lot of inspiration because they gave us a lot of prompts to write. I think the best part about it was that I got back into narrative writing because I have been doing so much essay writing and academic writing. It was nice to get back into narrative writing.”

Ann on her favorite aspect of the conference: “I think one of the best things was I was surrounded by people who love writing and were good at it. Because of that it was a good environment to foster creativity. I really like that because people were nice and genuine and people wanted to be there.”

Michael Dziura, who teaches Ann in AP Seminar: “Ann’s one of the best writers I’ve worked with in my 15 years at the Academy. She has the ability to take complex ideas and arguments, boil them down into their essentials, and communicate them very clearly. She’s a great student.”