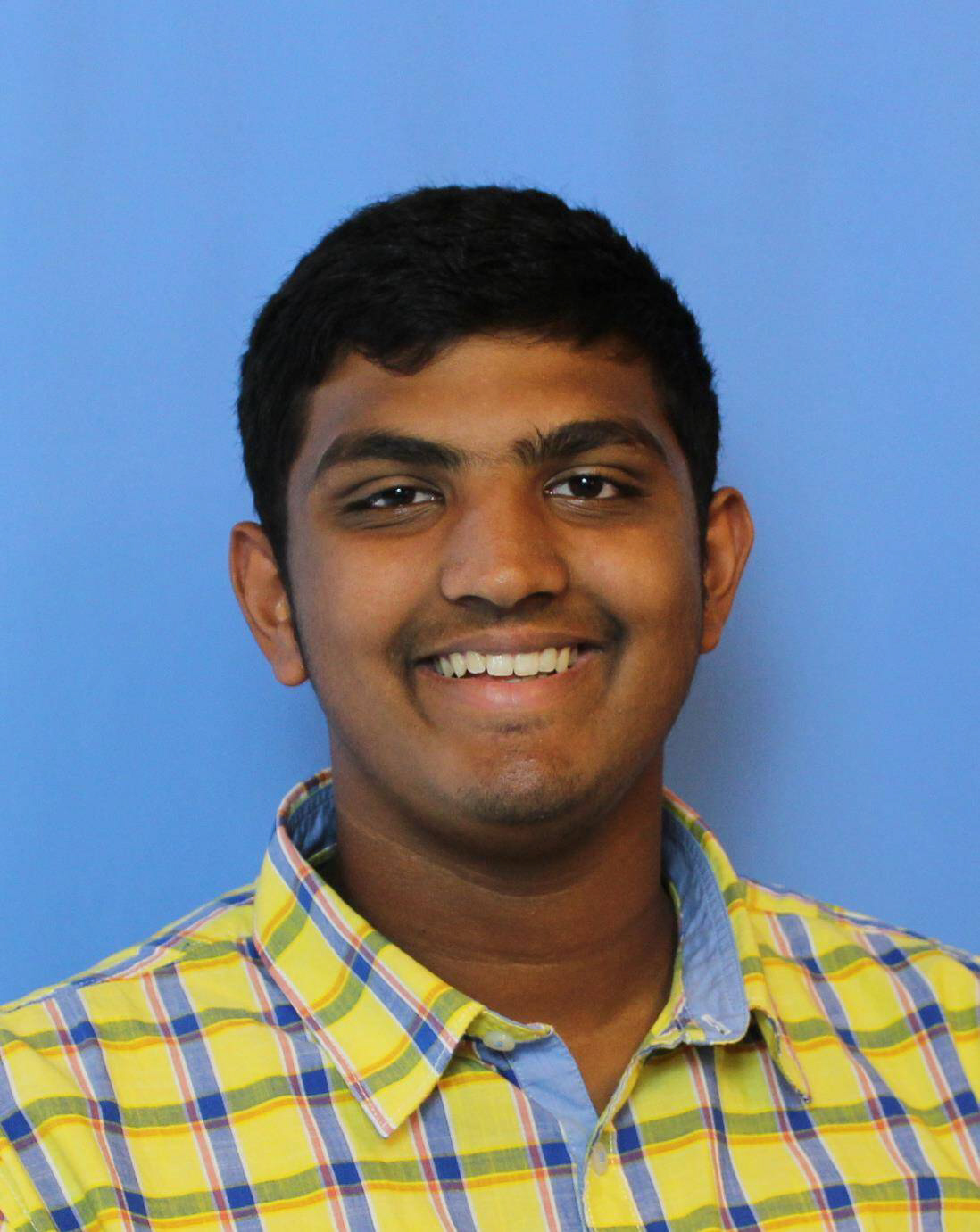 Since the moment he arrived on campus seven years ago, Wilbraham & Monson Academy’s Gokul Sivakumar ’19 has been engaged with the school, particularly in regard to French and anything having to do with the language and culture.

Gokul’s involvement was rewarded in May when he received a Silver Medal following his performance on the highest level (Level 5) of the National French Exam. He placed fourth in the state and 13th nationally.

A two-time vice president of the French Club, Gokul was inducted into the National French Honor Society as a junior.

Gokul regarding receiving a Silver Medal: “Receiving this award means a lot to me because it’s validation of the work I’ve put in over the last seven years in learning and understanding the French language and culture. Winning a silver medal at the highest level of this contest is a great ending to my time at WMA.”

Gokul on what he likes about the French language: “Personally, I love a lot of the grammar concepts. Learning those over the years has always been fun.”

Gokul on WMA’s French Club: “The group of students who learn and speak French on campus is a great group who are actively working to improve their speaking abilities. It is a lot of fun to start speaking French to a friend and try to go back and forth in a conversation. We do a lot to promote languages in general as well, which is a very good thing.”

Fabienne Dubois, Gokul’s French teacher: “Gokul has an extraordinary understanding of language structure, amazing memorization skills and fantastic verbal skills that he practiced a lot while in France in March. Gokul said that his best memory of WMA is the French exchange.  He has a lot of interest and curiosity for the Francophone cultures.” 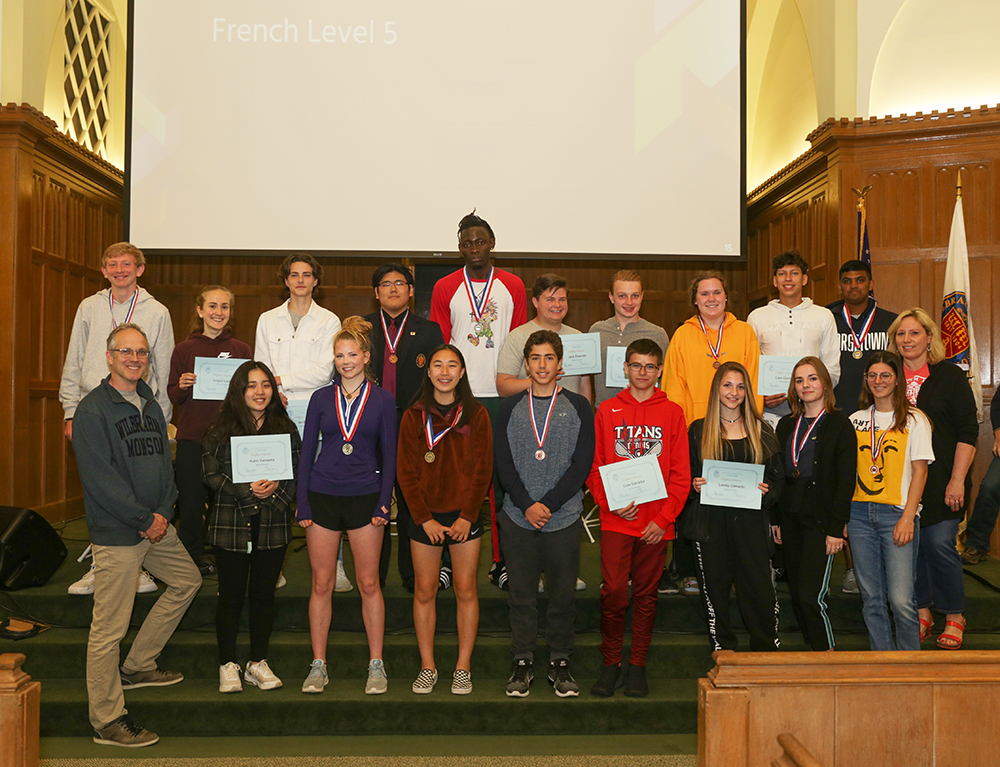