Mr. Allen spent Christmas in Gilmanton, New Hampshire, where Grace Metalious wrote “Peyton Place,” which was based on that town. The murder that was part of that famous book actually happened there. Also, America’s first known serial killer, Herman Webster Mudgett, was born in Gilmanton and claimed his first two victims in the town. Mr. Allen said, “I don’t always plan holidays around murder sites, but everybody needs
a hobby.”

Mr. Easler mapped out and constructed a single-track, running and mountain biking trail that connects the Lower-to- Upper Reservoir Trail to the Sunset Rock Trail network on top of the ridge behind campus. Mr. Easler was also surprised with his own 50th birthday celebration in February.

Coach Irzyk attended the Mohegan Sun Baseball Coaches Convention in January, where he partook in 15, one-hour sessions on various topics.

Mr. Lombard and son Luke ’22 went to the Snow Farm Craft School in Williamsburg, Massachusetts, during the summer and worked on several welding projects. Mr. Lombard said, “I love that part of my brain that gets tapped into when I start creating things. Even the mere attempt at trying to make something is an act that I believe makes us much more human.”

Mathematics Department Members of the Wilbraham & Monson Academy Math Department attended the regional conference for the National Council of Teachers of Mathematics in Hartford, Connecticut, in October. The NCTM is the largest organization in the world in regards to mathematics education.

Mr. Rosenbeck completed Meditation Teacher Training through The Boston Buddha in hopes of adding it to the WMA curriculum next school year.

Coach Shea completed a weeklong coaches’ clinic hosted by United  Soccer Coaches during the summer, where he earned his national-level coaching license.

Mr. Seibold performed on drums at the Iron Horse Music Hall in Northampton for the opening act, Juke Joint Jazz, and the headliner, The James Argiro Quintet, in June.

Mrs. Squindo graduated from Columbia University’s Klingenstein Program in May.

After attending a Kinesio Tape Conference in the summer, Ms. Whipple went to a sports psychology conference at Boston Children’s Hospital in the fall. 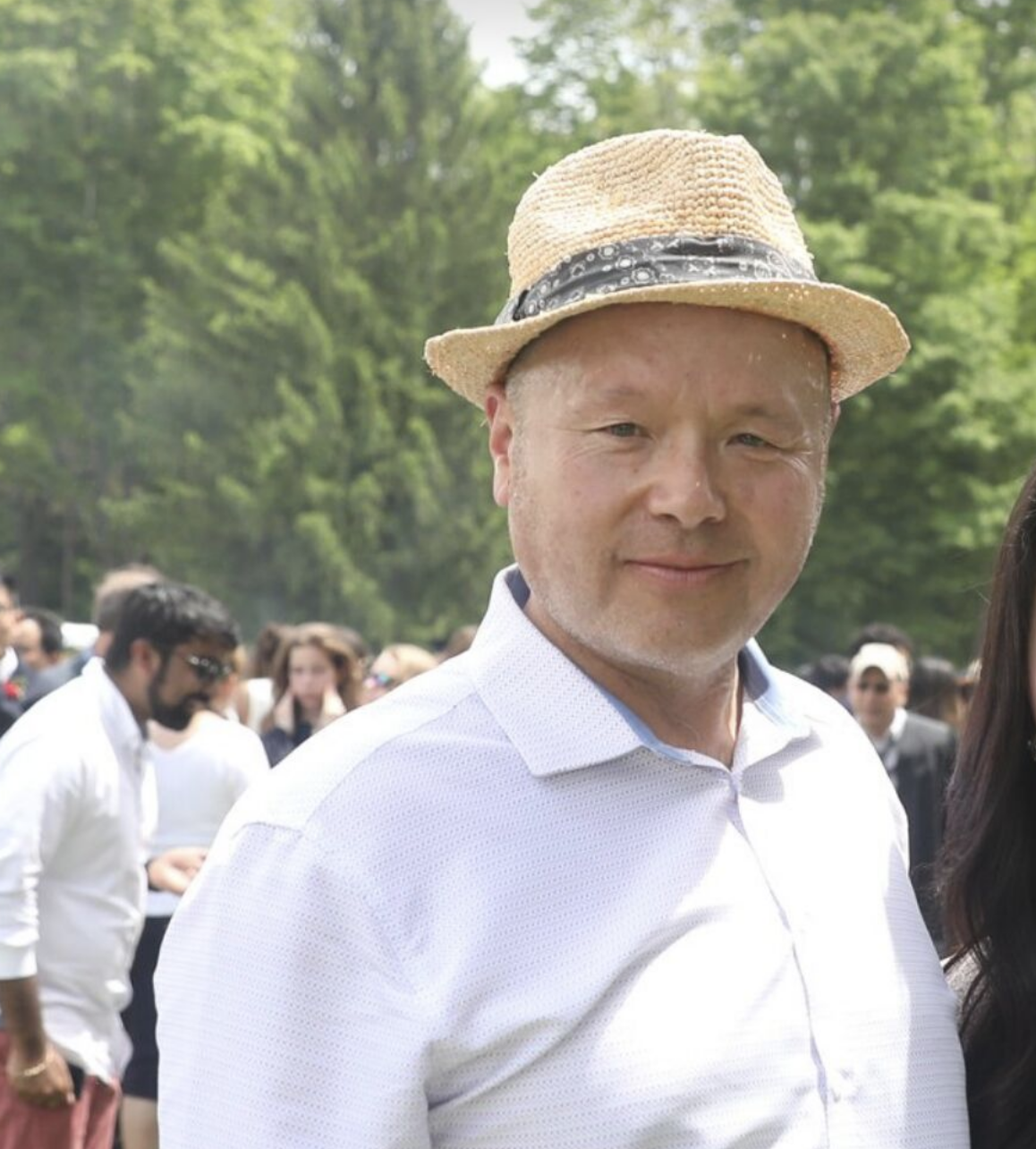 Mr. Bloomfield wrote a music review and took photographs for Glide Magazine after attending the Dave Matthews Band concert in June at the XFINITY Theater in Hartford, Connecticut. 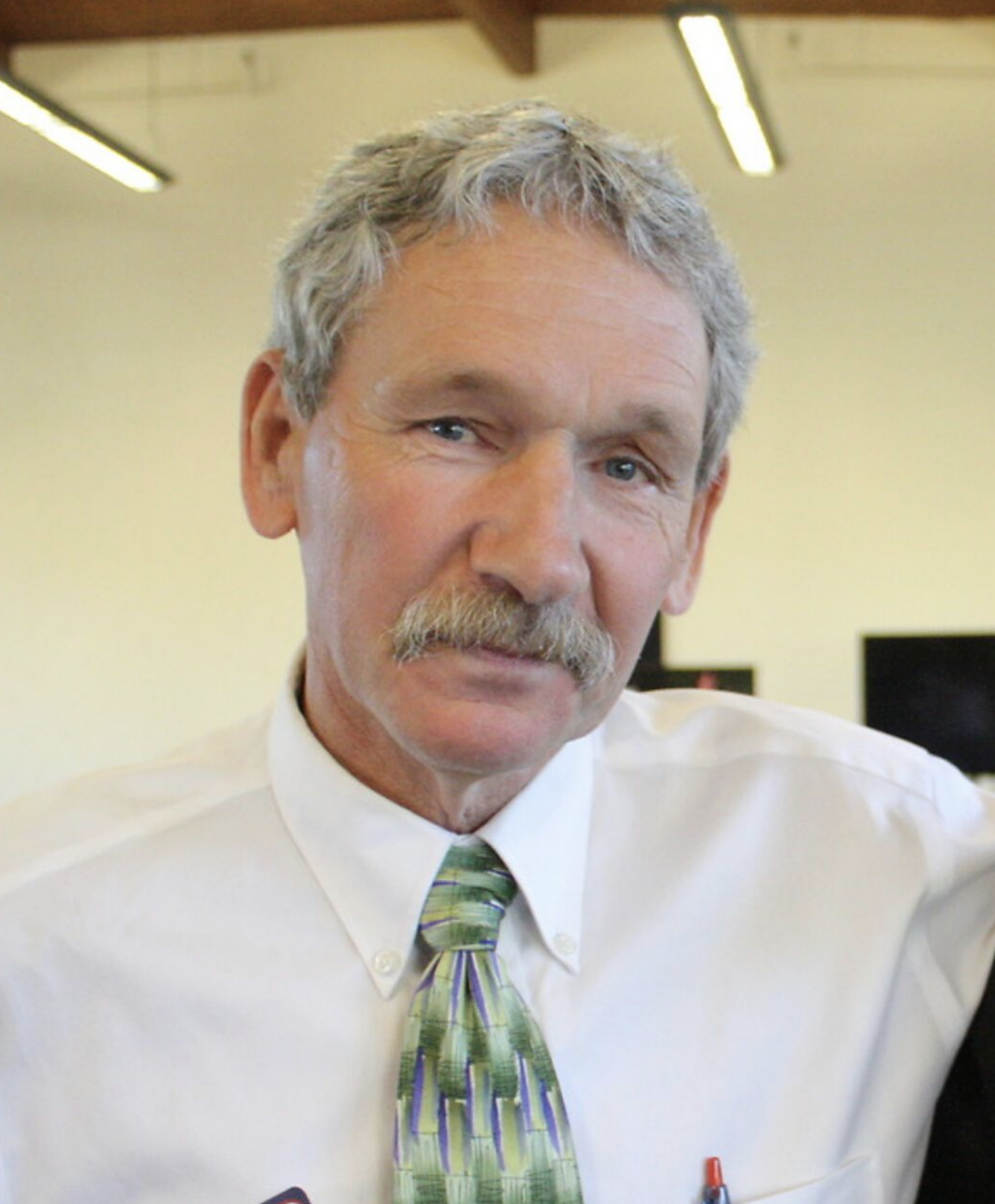 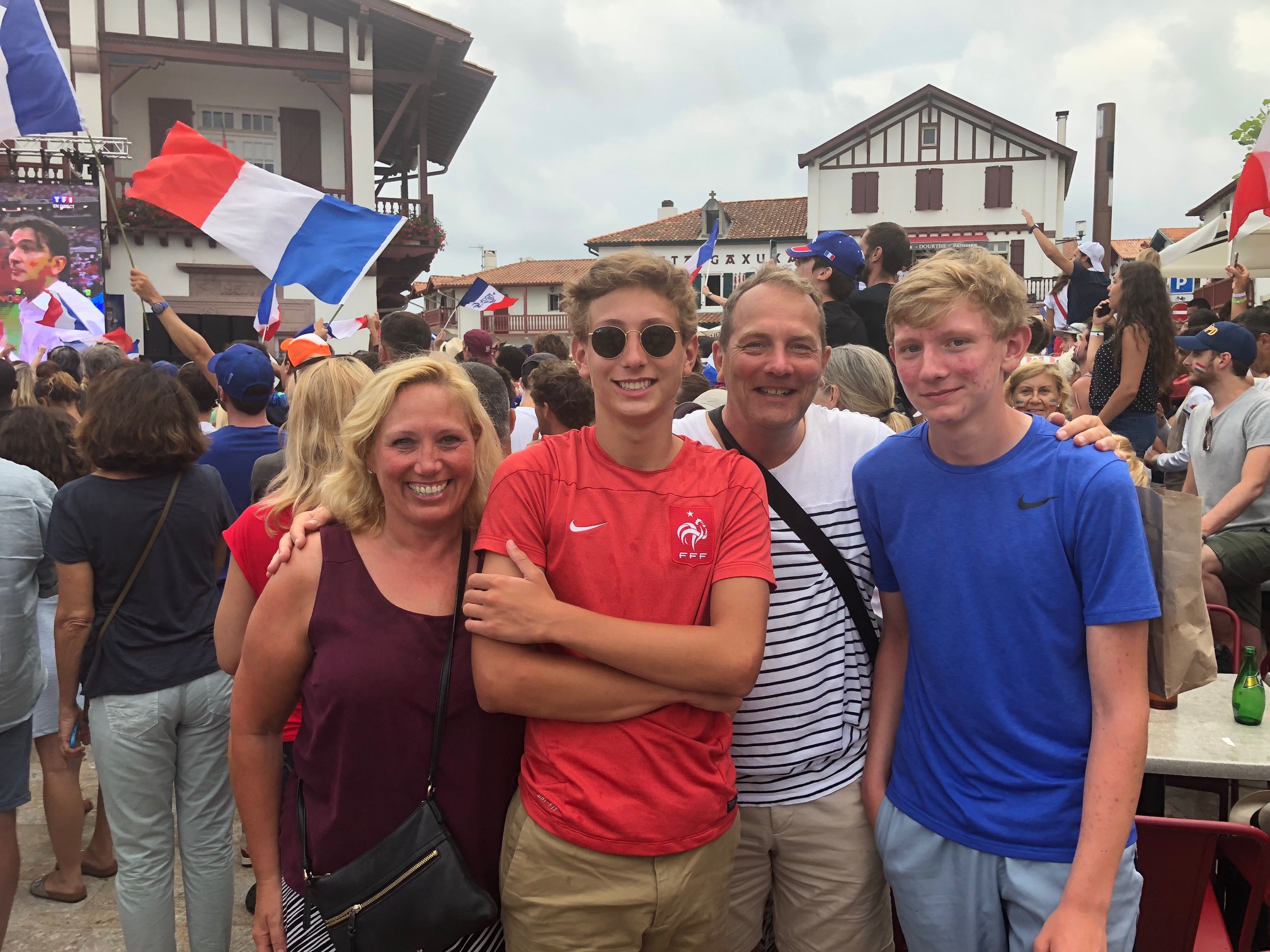 Ms. Dubois and her family were at a fan zone in the south of France when “Les Bleus” won the 2018 World Cup for men’s soccer. Vive les Bleus! 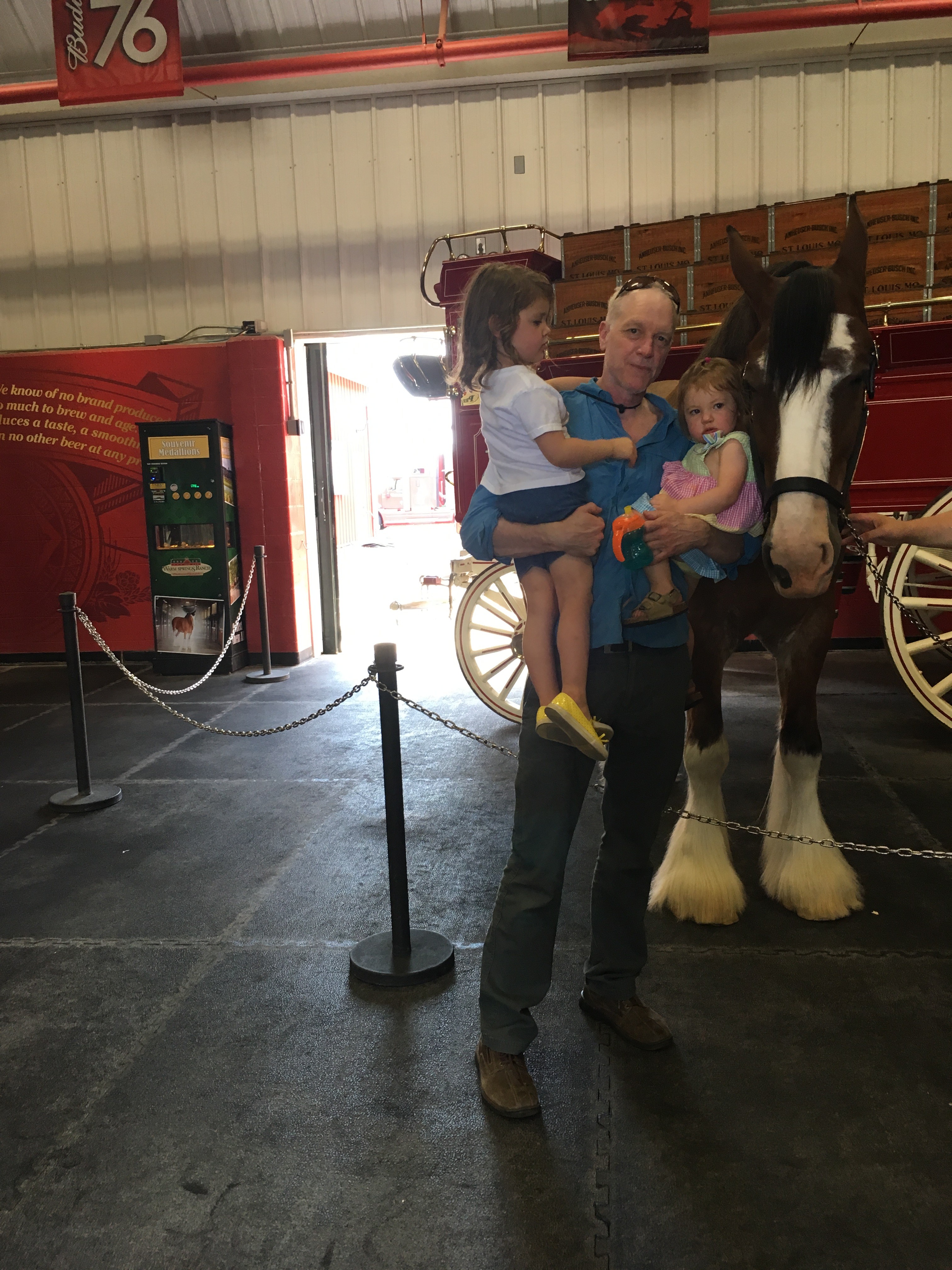 Mr. Fischer and his daughters visited Warm Springs Ranch in Missouri, where the Anheuser-Busch Clydesdales are born and raised. 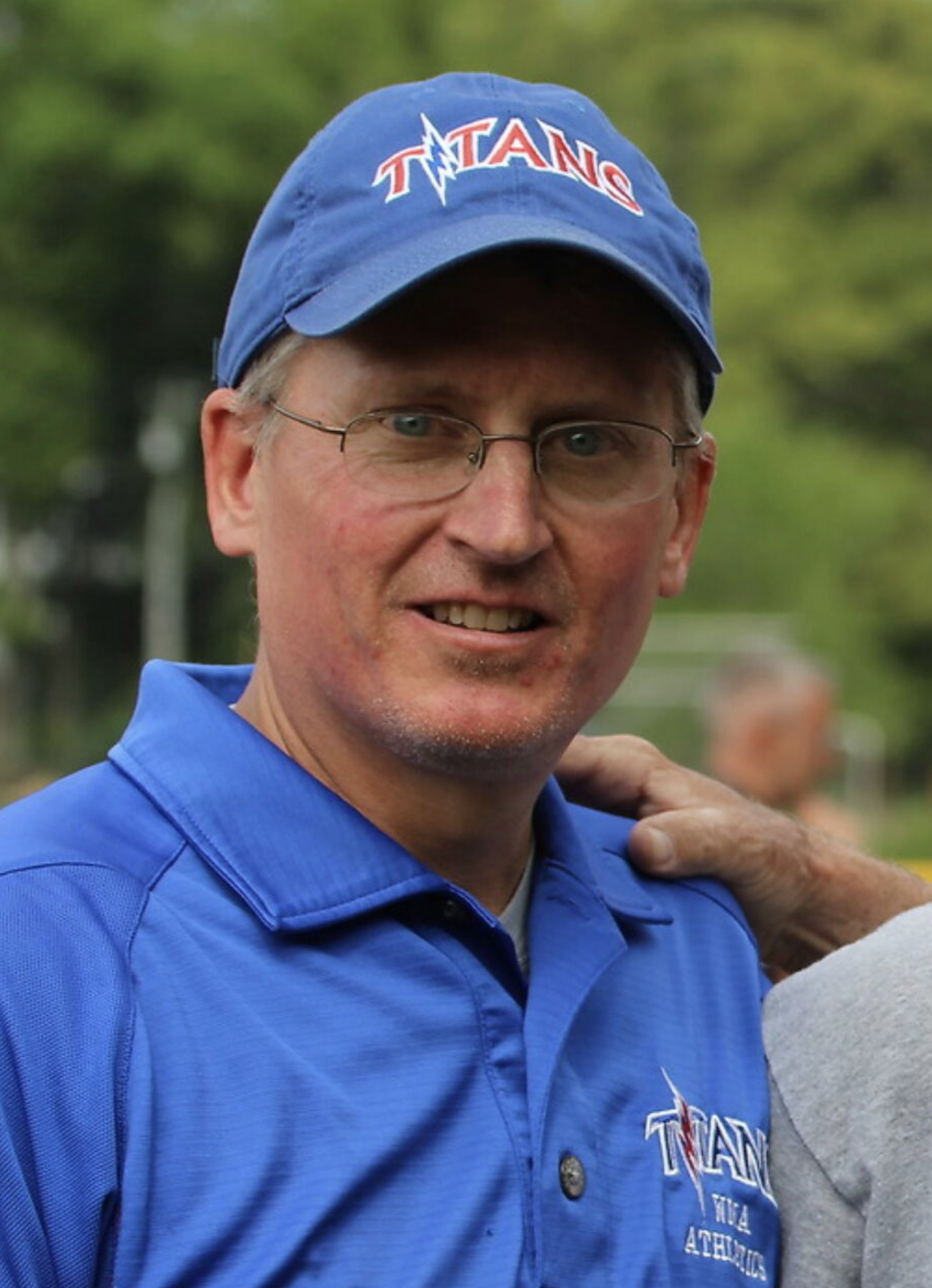 Mr. Kindblom attended “A Teacher's Guide to the Learning Brain: Translating Psychology and Neuroscience Research for the Classroom,” a weeklong workshop with academic professionals from throughout the world at Boston University. 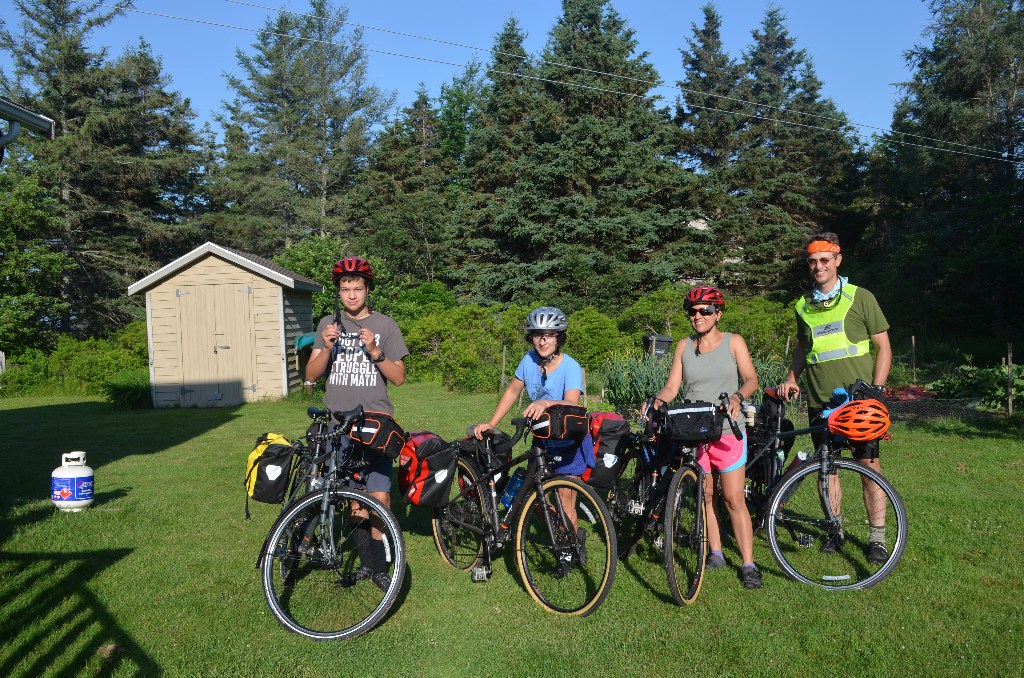 Mr. Lombard and his family biked 300 miles throughout Prince Edward Island in Canada in July. 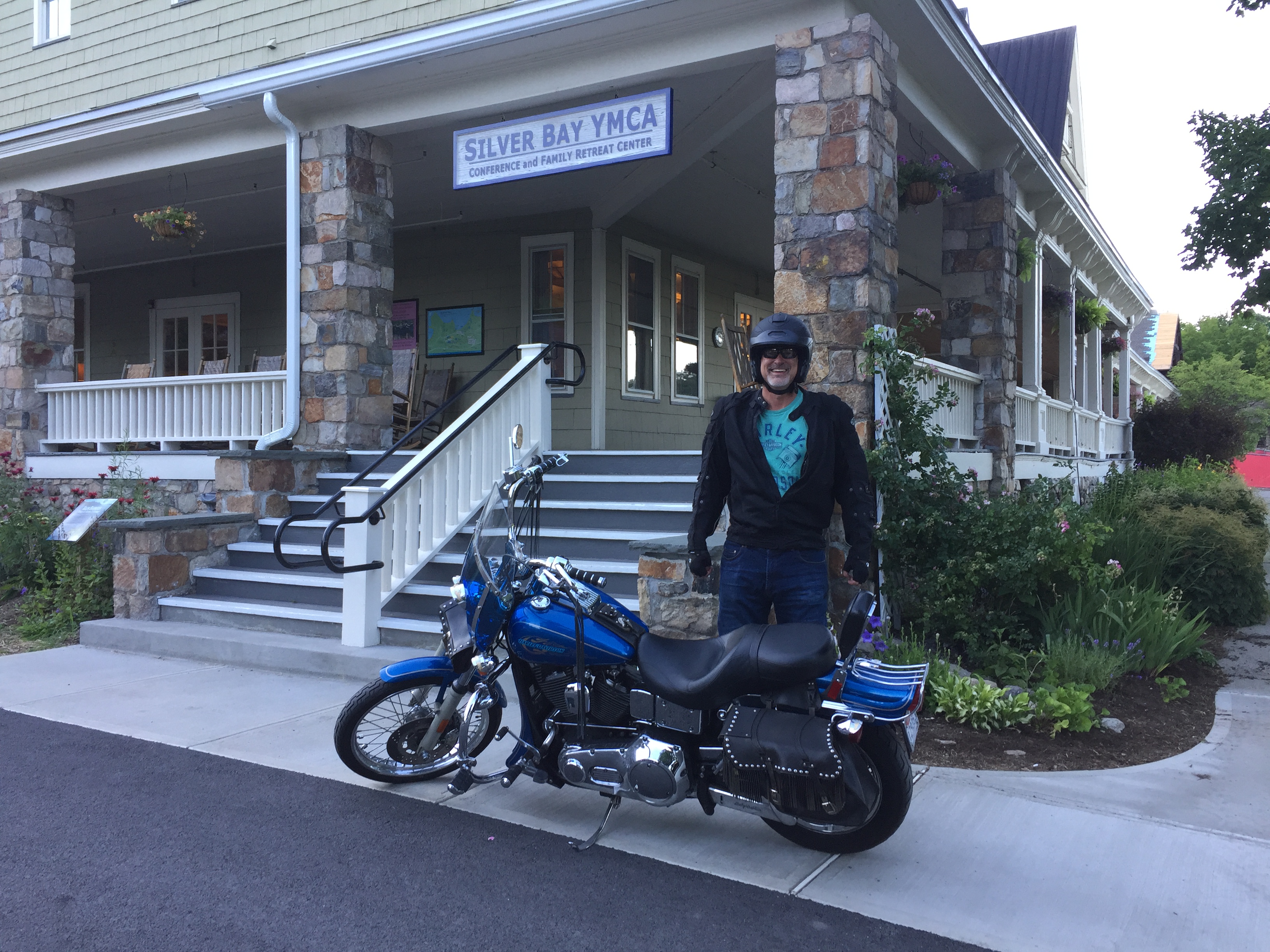 Mr. Pelletier enjoyed a three-day, 600-mile Harley ride throughout upstate New York, including a quick stop at Silver Bay at Lake George, where the WMA Middle School has visited annually for a number of years. 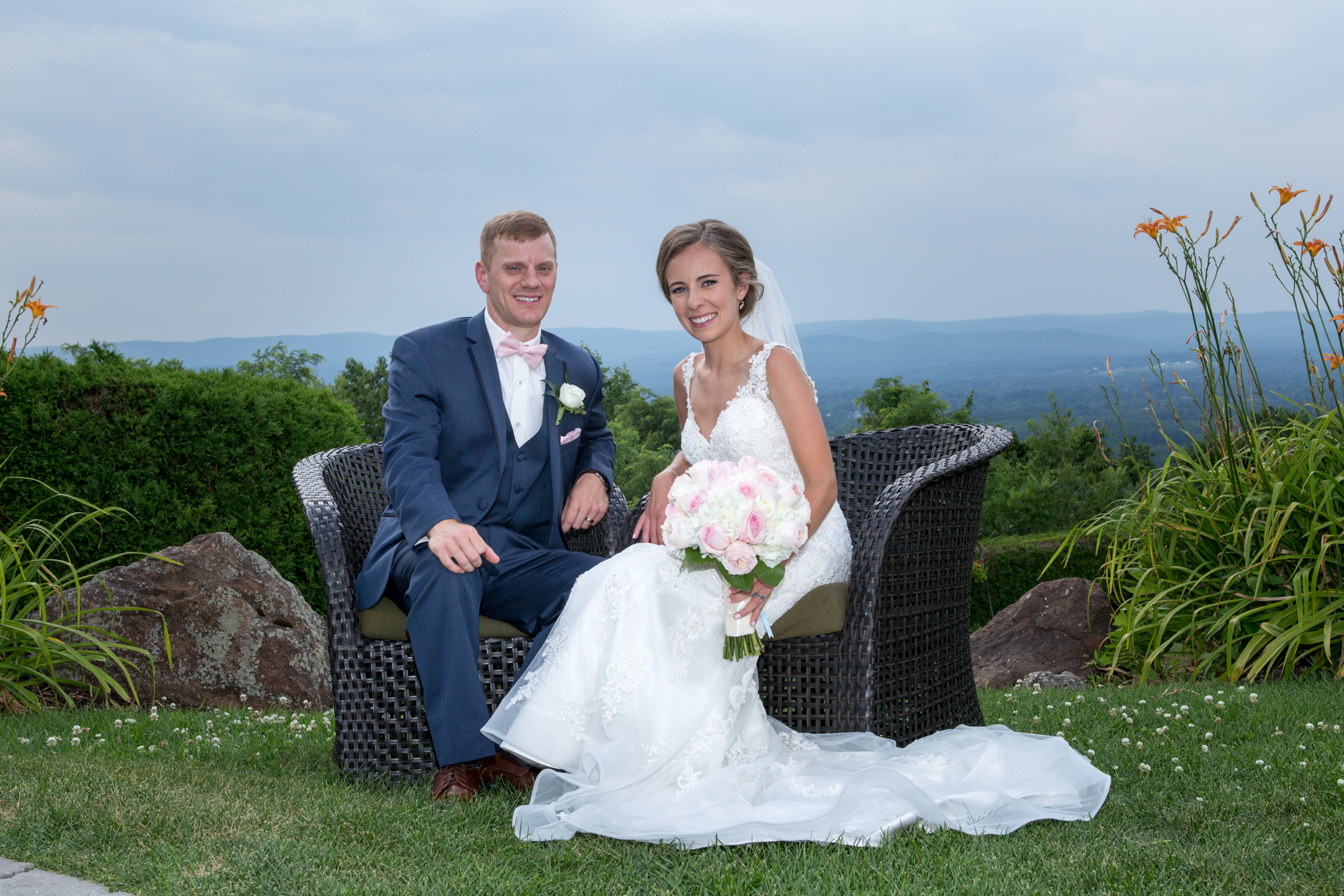 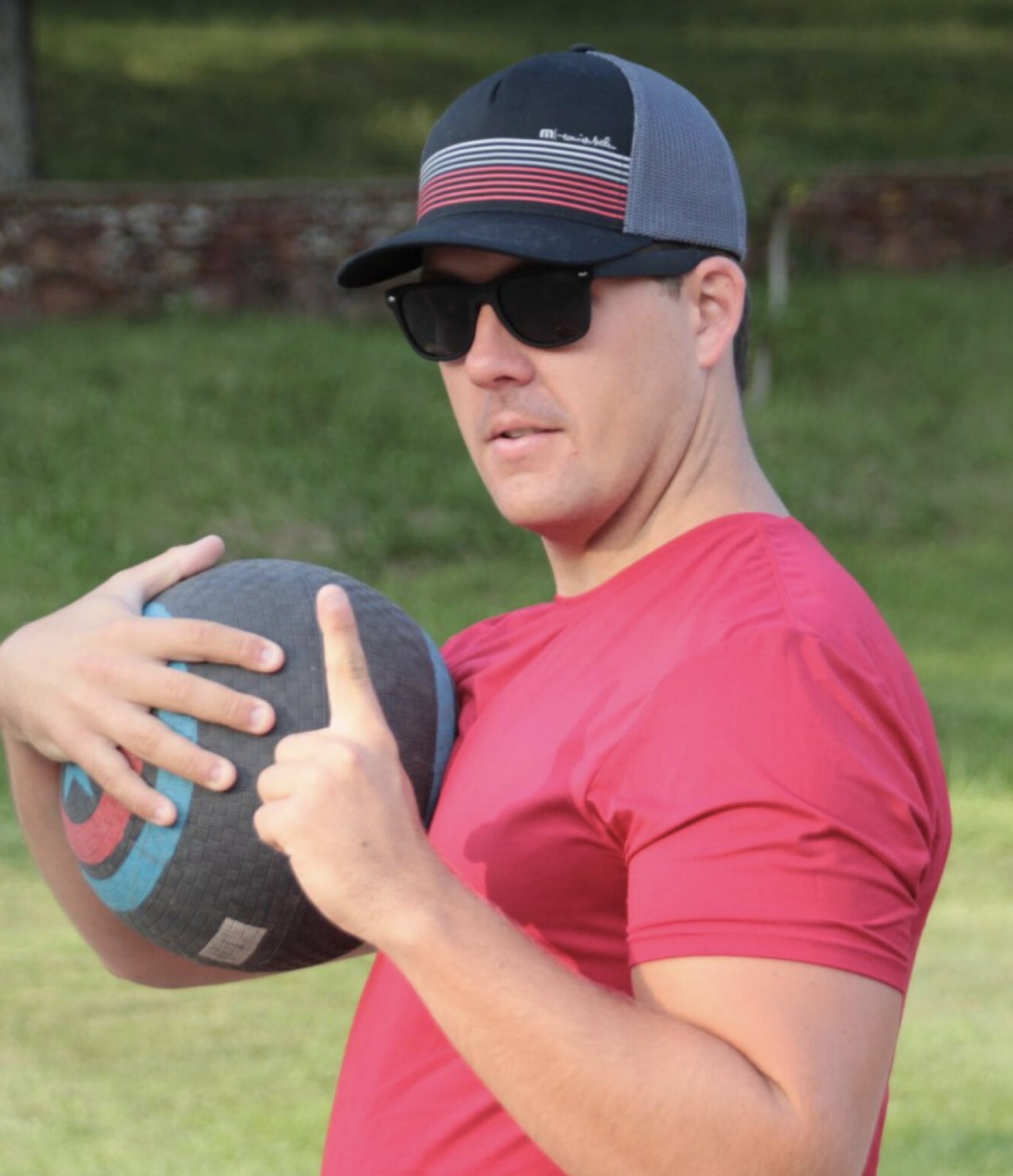 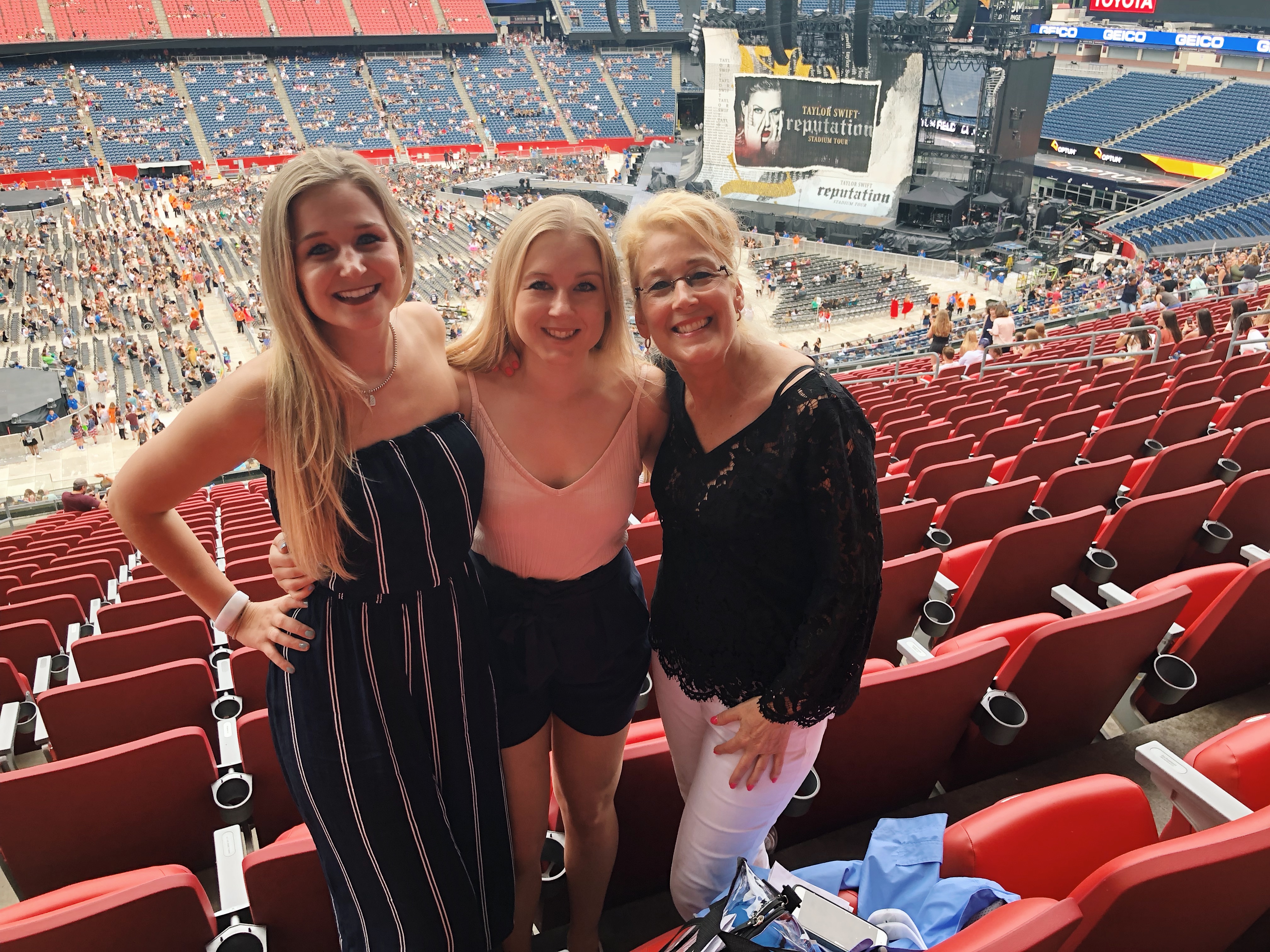 Caroline Smith: Executive Assistant to the Head of School

Ms. Smith went to a Taylor Swift concert at Gillette Stadium in Foxboro, Massachusetts, with her daughters in July. 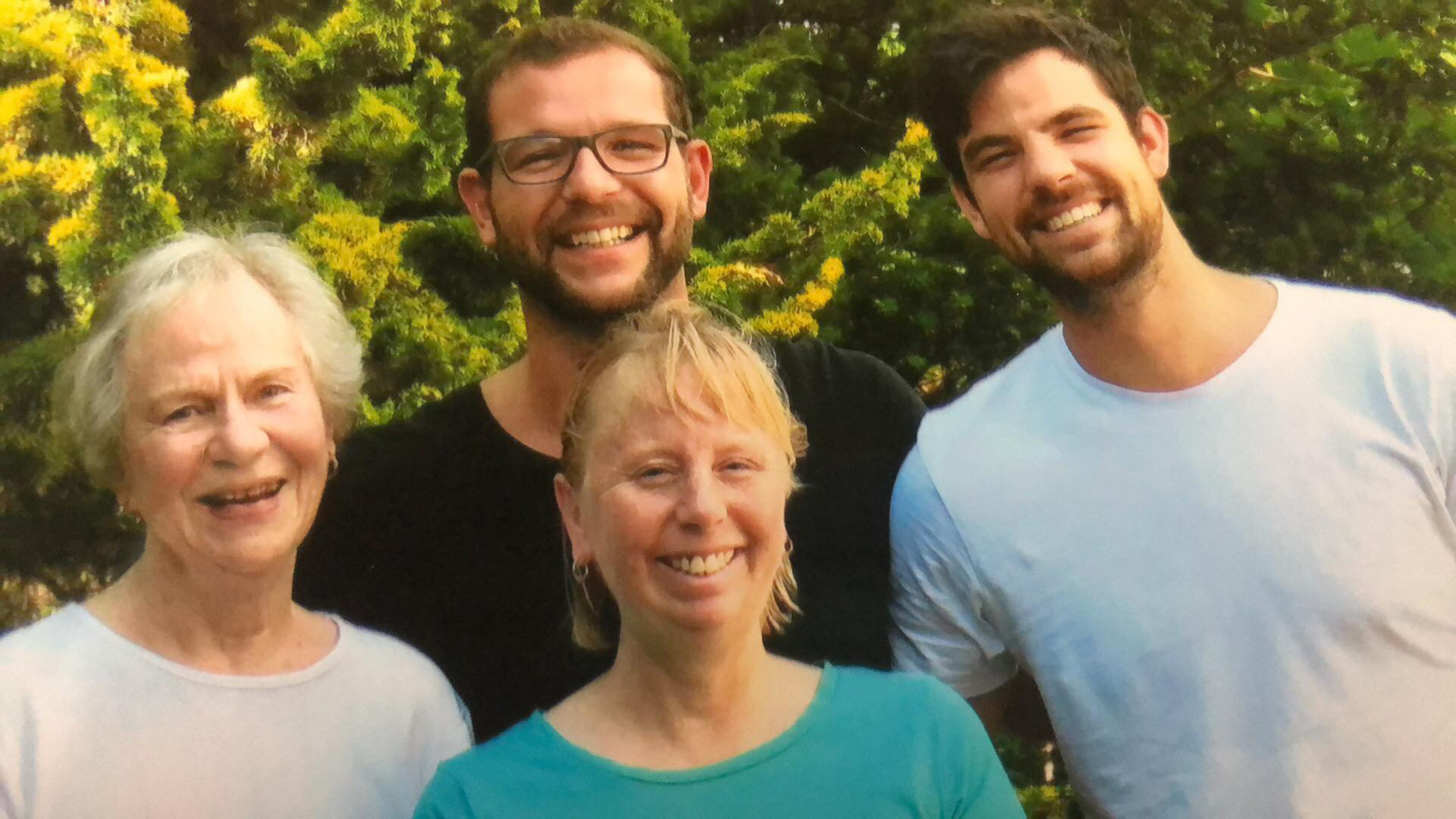 Ms. Whipple traveled to Germany for 10 days to visit her extended family.